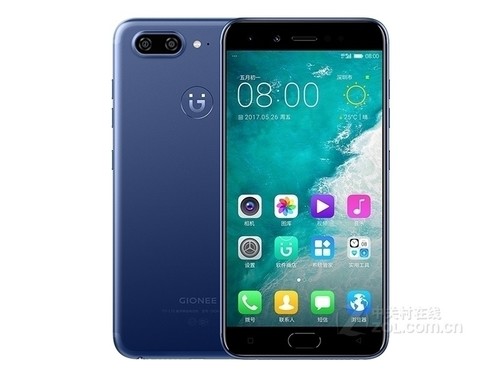 Check out the leaked official gallery below,