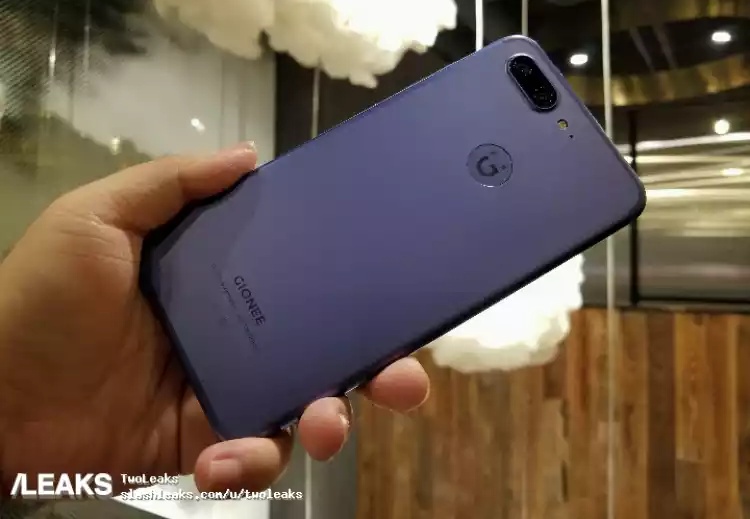 We have seen many leaks and rumours about the upcoming smartphone from Chinese smartphone maker Gionee. The latest product leaked online is in Gionee S series and will be officially introduced as Gionee S10.