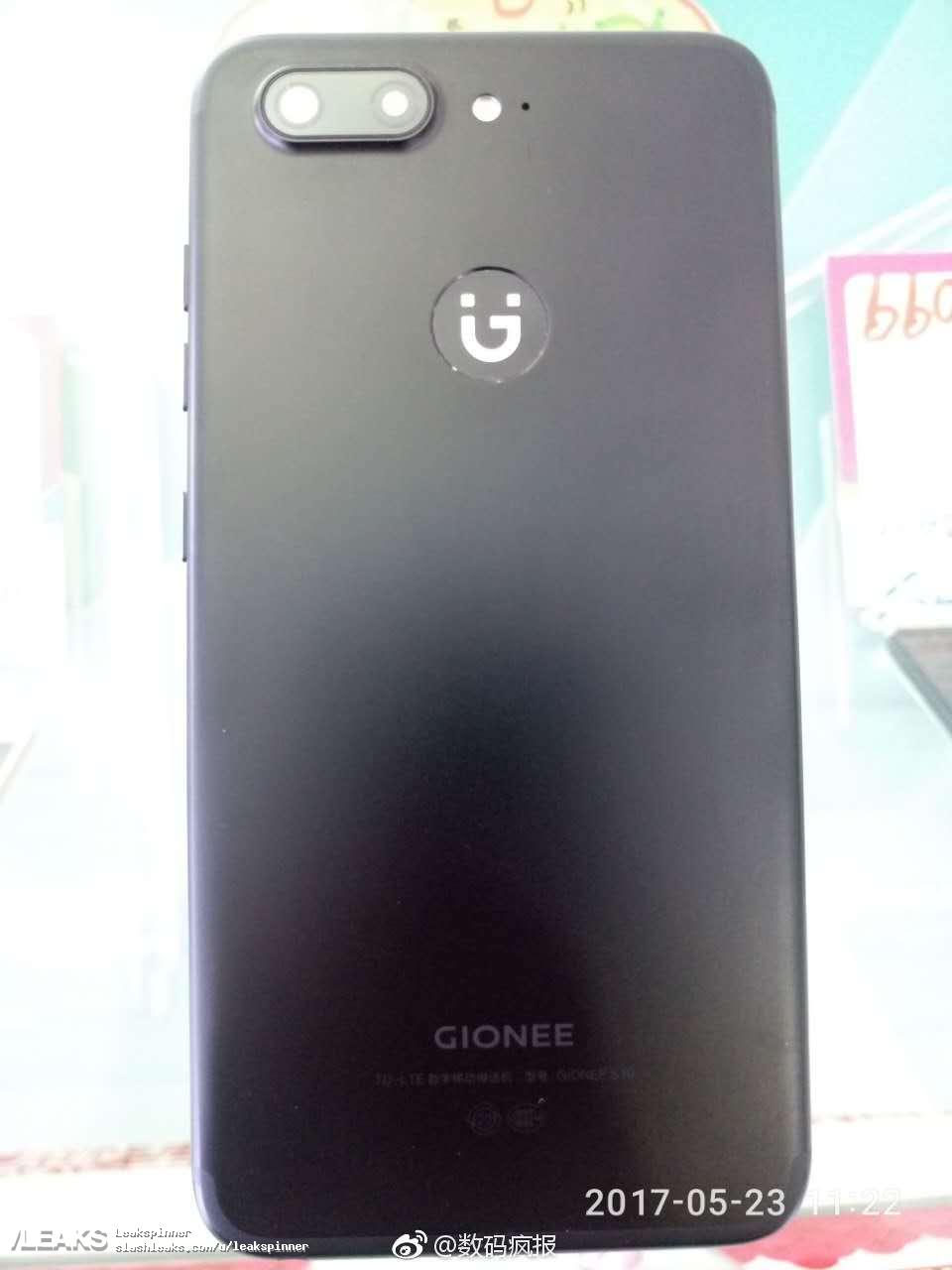 Yesterday we reported about some leaked images of Gionee S10, the upcoming high end smartphone from Gionee. It was leaked in some real life shots. It was spotted on benchmarking site GFXbench with some specifications. It was also spotted passing through Chinese certification agency’s website TENAA .

Now we have some more hands on images of the upcoming Gionee S10. The latest images are in line with the previously reported information. The leaked images show Gionee S10 in Black color. It has got the camera module design inspired by iPhone 7 Plus. Power and volume buttons are on the right side. Secondary microphone is also present on the back, just adjacent to LED flash.