Skip to content
You are here
Home > Latest Posts > News > OS > Andromeda > Google Andromeda: All that you need to know. 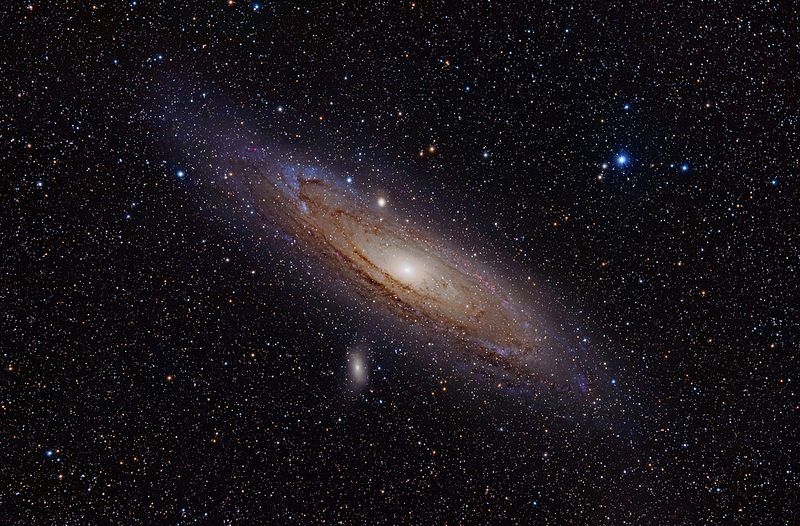 With Andromeda, Google is planning to combine Android and Chrome OS and brings one unified OS for all sort of devices; be it smartphones, tablets, Laptops and others. Here are some interesting things that you may like to know about Andromeda.