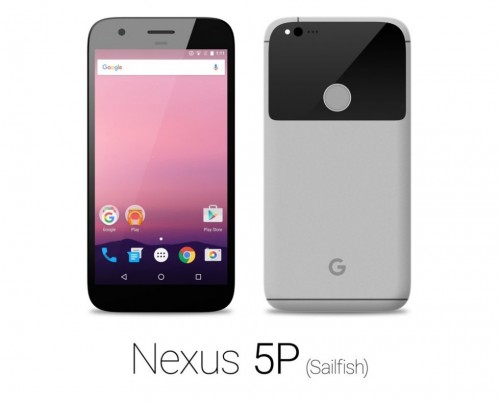 We have seen several leaks about the upcoming smartphones from Google. There are two devices in pipeline from Google.

The smaller one is called Sailfish which will now be called Google Pixel with a smaller display size of 5-inch. On the other hand, we have a larger device which will be called the Google Pixel XL (Marlin). It will come with a larger 5.5-inch display. We have already seen all the leaked Specifications of these devices. As per a new report, both of these devices could be announced on 4th October by Google.

Both the devices are being said to be markted as ‘First devices made by Google’. But as we know through previous leaks that the upcoming devices from Google will be manufactured by HTC.

Read all about Google Pixel(Sailfish) here.