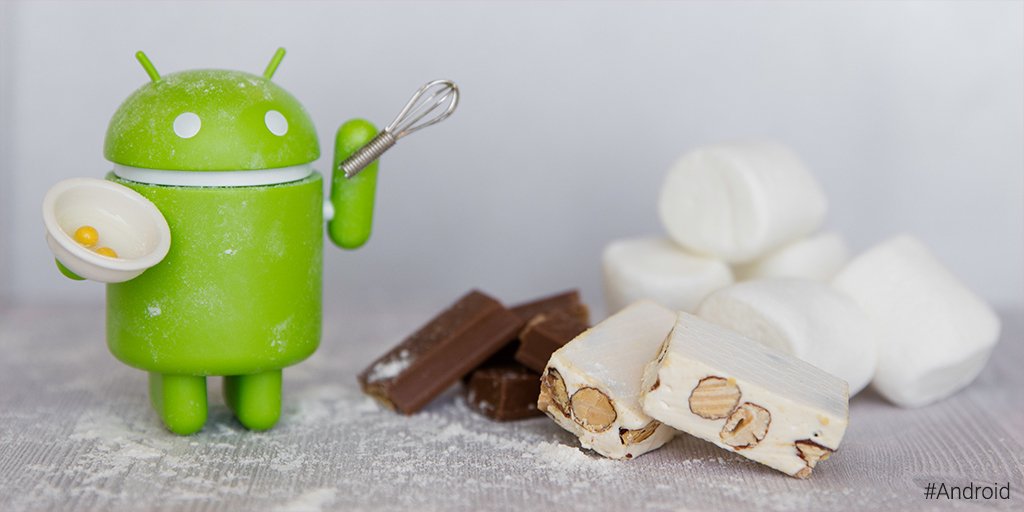 Google is going to celebrate 8th birthday of Android on 24th September.

Thr company has teased about the bug day with big news. In the teaser, we have the Android Bot with a bowl and frying stick in both thr hands. The other versions of Android are put juat aside it. It has Nougat. Marshmallow and KitKat put there.

We’re whipping up something sweet for a big day tomorrow. ? #Android pic.twitter.com/I4idH0F4am

There could be very good news for Android fans. Thr company could announce something really big. But no one knows what could that be. Company’s next smartphone launch is scheduled for 4th October where the company will launch Google Pixel and Google Pixel XL smartphones.

It is totally uncertain what company is going to do but we’ll just wait for the announcement.