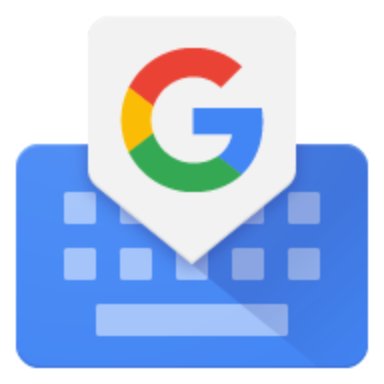 Google has now pushed another update to it’s keyboard app for Android.

With the latest update, the keyboard btings some new set of features like introduction of gboard in Google Keyboard itself. There are lots of changes in the emoji section also. Emojis are redesigned with a new halo effect. Emoji chooser also has a different layout. New optional dedicated numbers row in yhe keyboard is also added in this update. Another new great feature added in this update is called the emoji search. Much more features are added. For that, you need to read the official changelog given below.

Official chabgelog is given below,