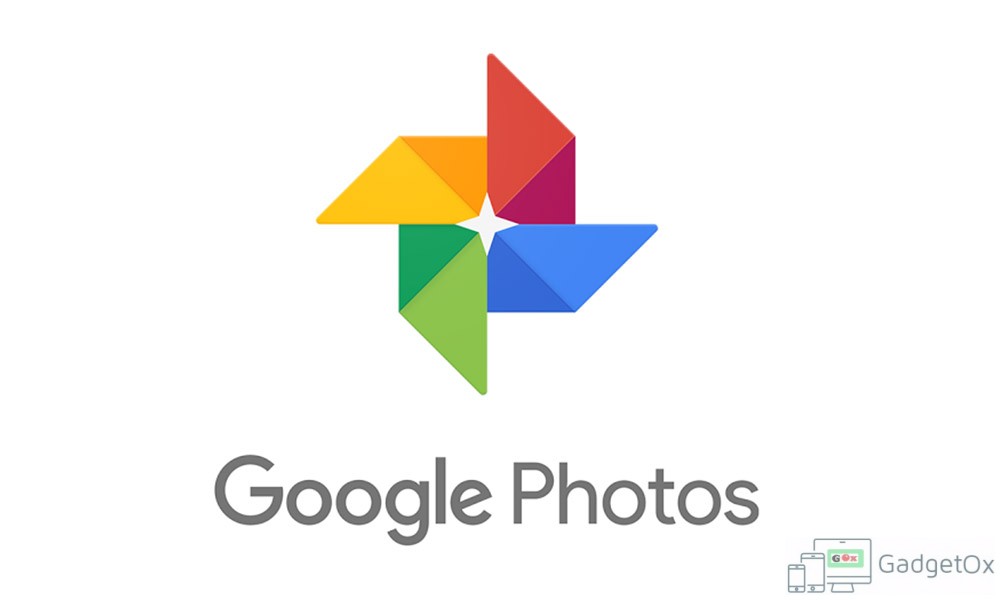 Google Photos has received the ability to archive images on Android, iOS and the web. Although a pretty basic feature, it has taken quite long for Google to implement. The new version 2.15 of the app allows the user to select certain images that they would prefer to hide than to show on the main screen of the app. Once selected, the user can place it to another folder called “Archive”.

Archived photos do not show up when the app is opened but are visible in your albums and search results, as well as in the Archive folder. It is a great way to hide certain photos from people or to just clear up the mess caused by having multiple photos, while still retaining them.

Get the latest version 2.15 of Google Photos from Google Play or the Apple App Store and tell us what you think.

Akhil Kochhar
Akhil has more than 3 years of Tech journalism experience. He likes to write about latest Tech and Gadgets. He has been covering Tech and Gadget news on other well-known Tech sites. Write to him at Email: [email protected]