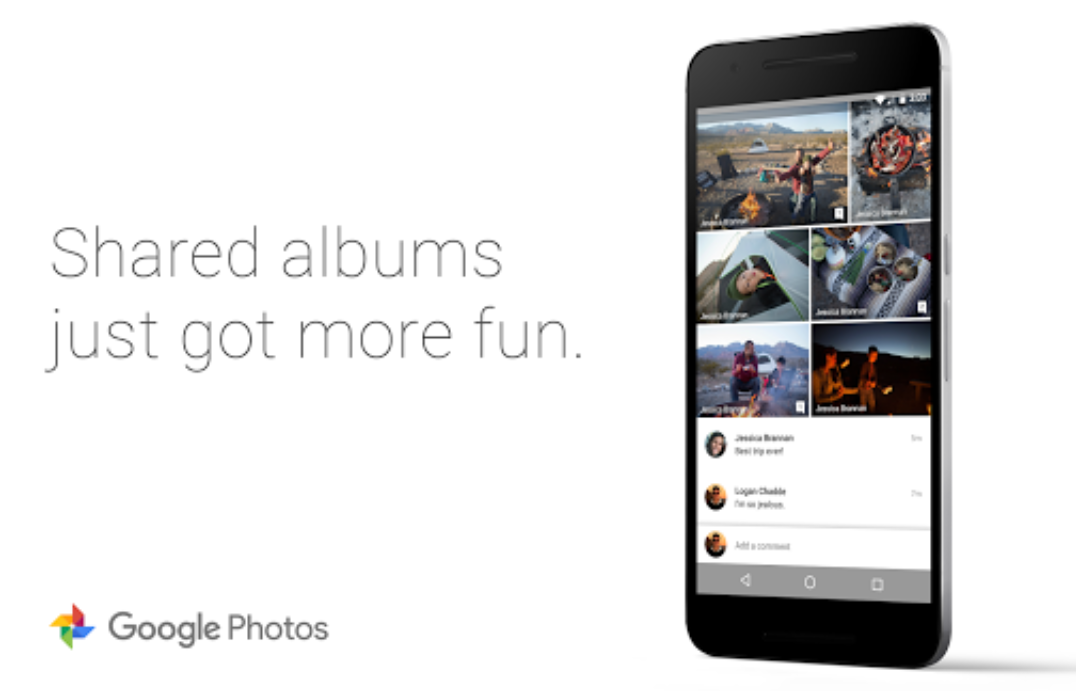 Google photos for Android &iOS has got an update today which brings some great features to the app.

The new update brings ability to comment on the shared album. The official post says, “Starting today, people who join the album can add comments to photos and the album itself. So you can give your friend’s photo of her lunch and your mom’s photos of the cat the response it deserves, without leaving the app.

Plus, to make it easier to add your own photos to a received shared album, you’ll now see smart suggestions for the right photos to add. No more searching for photos from last weekend’s birthday party and picking out the perfect ones – now you can add your best photos from the event in one tap.”

The new update is available on Android and iOSapps. The app versions has been updated to v1.20 in Android & v1.10 on iOS.