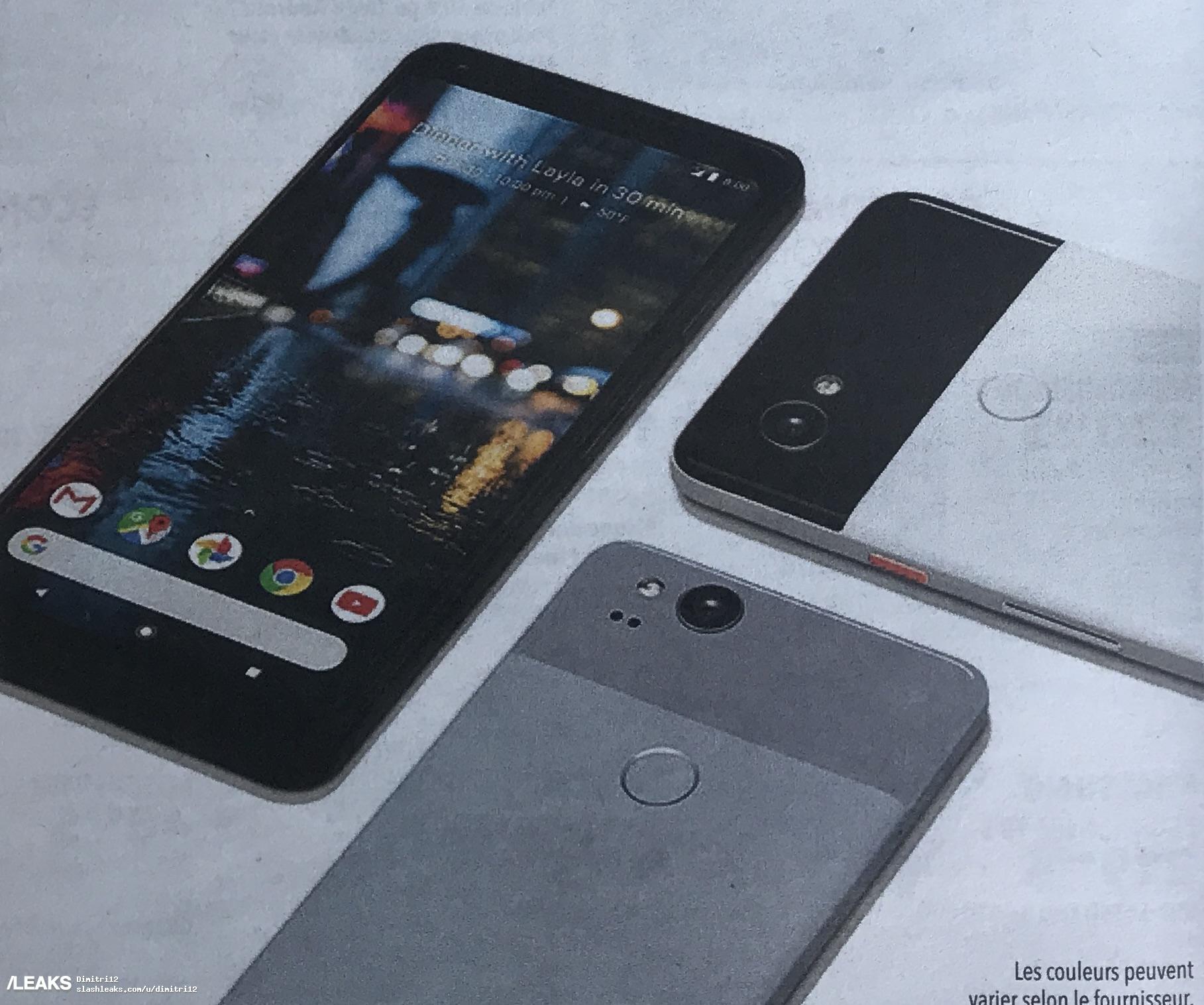 Later today, Google is all set to make the 2nd gen Pixel smartphones officials to the world. The Google Pixel 2 and Pixel 2 XL are going to be the successors to last Year’s Pixel and Pixel XL phones. Recently we have already seen many leaks and rumours about the upcoming Pixel smartphones from google. Both the devices were leaked yesterday in HD renderes.

The Google Pixel 2 XL was spotted in HD render with case on it. The second gen Pixel smartphones will be called Pixel 2 and Pixel 2 XL (Previously reported as Pixel XL 2) as confirmed by senior leakster Evan Blass.The official unveiling date for 2nd gen of Pixel products is set for 4th October which is just tomorrow.