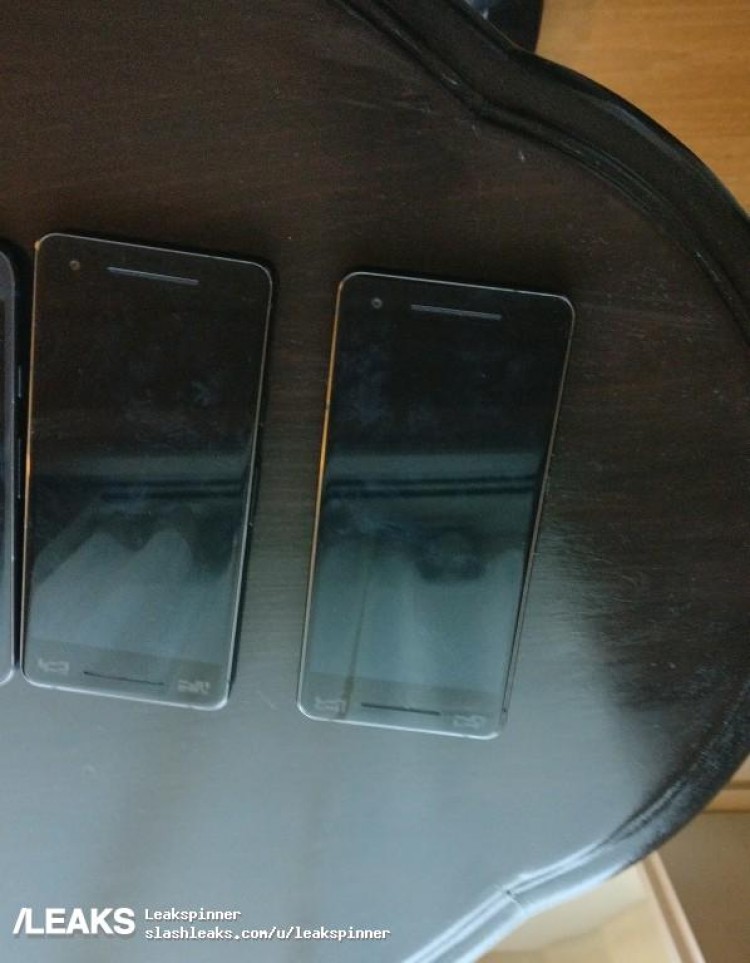 Google is working on 2nd gen Pixel smartphones and it’s no secret. The Pixel 2 smartphones from Google will be successor to Google Pixel and Pixel XL smartphones that were introduced back in 2016.

Now we have some real life shots of the upcoming Pixel XL smartphones which will supposedly be called the Google Pixel XL 2. As per the leaked images, the device looks similar to the previously leaked renders. The device has got a huge bezels on the top as well as bottom. There is a fingerprint scanner on the back side. The camera module is also similar to what was previously reported. Dual front facing speaker is clearly visible like the previous gen Motorola smartphones.