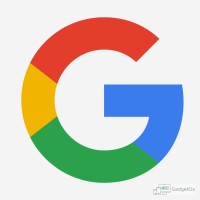 Here is the list of Nexus  Devices which will get Monthly security updates:

So have you updated you device with latest security patches? Comments below.