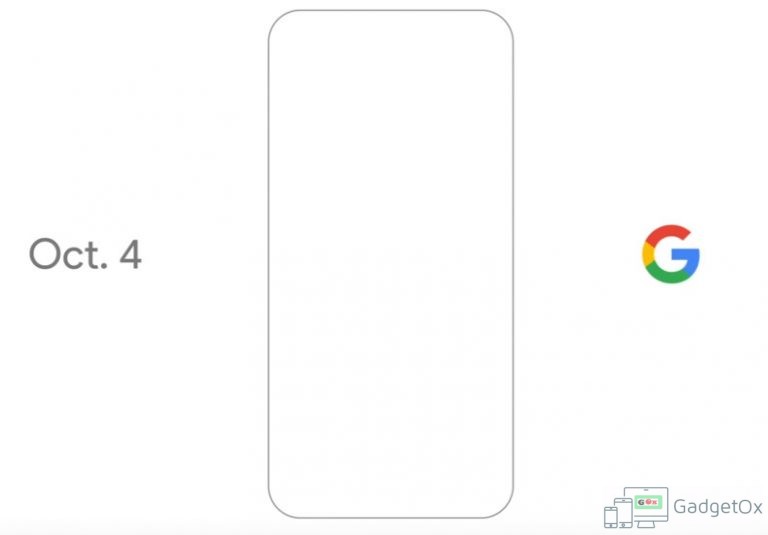 Today Google sent out a teaser on YouTube where it confirmed that launch date of next smartphones from the company. The YouTube video teaser has a name called ‘Google: Oct. 4’ . If you take a look at the video, there is a google search bar that significantly changes into structure drawing of a smartphone.