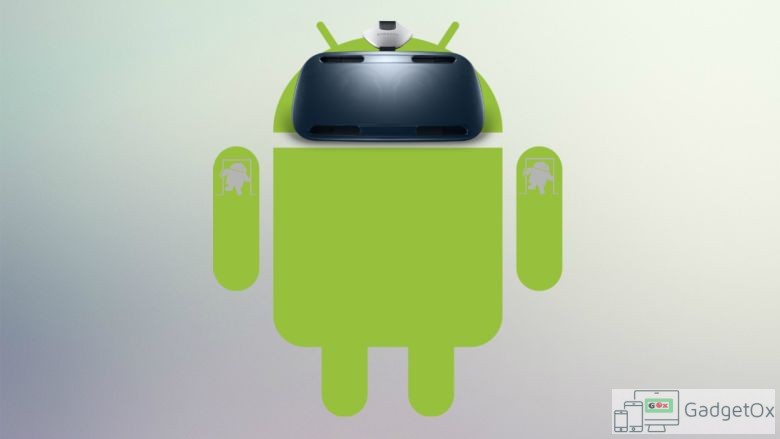 Google is bringing Virtual Realtity soon to your Android device. Yes, the tech giant has announced the WebVR API, that will help (Virtual Reality) developers deliver VR experiences to users on their Android devices. This will enable VR developers to broadly reach users across multiple types of headsets with a single web app.

Chrome 56 for Android is now available in beta, and web developers can sign up for an Origin Trial which enables the WebVR API and GamePad API extensions. The WebVR API provides access to the input and output capabilities of virtual reality devices such as Daydream View. It also provides access to the user’s position and orientation, so that web apps can render a stereoscopic 3D scene to the headset’s display. The Gamepad API extensions provide access to input from motion controllers, such as the Daydream controller, and enables natural interactions in VR.

Since, this is an early-release of WebVR API, Google plans to make further useful changes as the developers keep sending in their valuable feedback.

With Chrome 57, WebVR will be extended to desktop platforms and Google Cardboard in a future Chrome release, and several performance improvements.

To learn more about WebVR API and how to build your first WebVR web app, visit this page