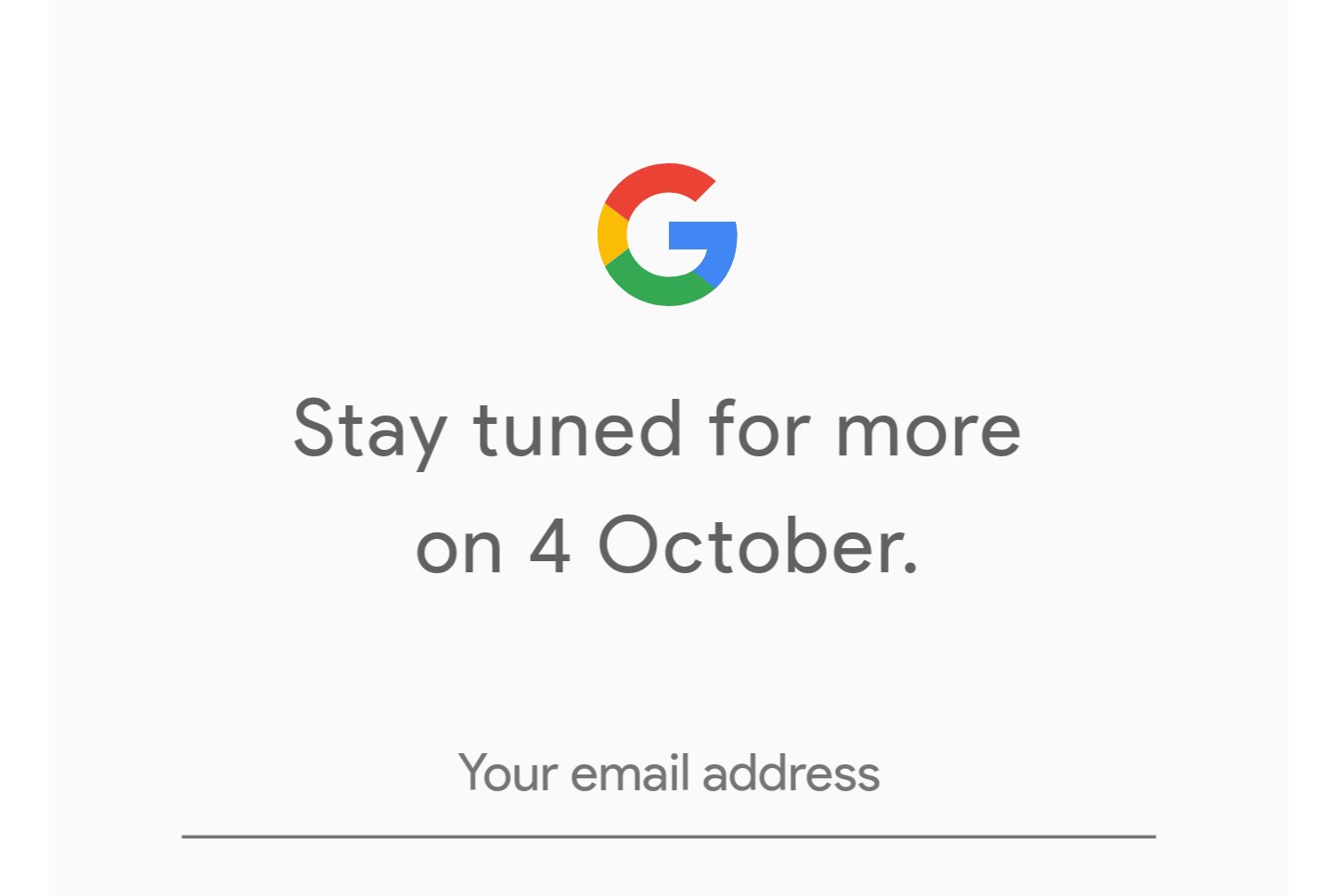 We finally have a date for the unveiling of a true competition to new Apple iPhones, the iPhone 8, iPhone 8 Plus and iPhone X. Last year Google introduced the world with its own phones named as Google Pixel and Pixel XL. The company received a very well response for it’s camera and performance.

So the stage is now being prepared for the next generation of smartphones that will be placed against the new iPhones. Google has officially announced a date for the unveiling of Google Pixel 2 and Pixel XL 2 devices. The announcement comes directly from the made by Google website which asks you if you’re, ” thinking about changing phones? “  . If your answer is ‘Yes’ then the company had something in store for you as it further says, ” Stay turned for more on October 4”

The Google Pixel 2 and Pixel XL 2 were previously spotted online in many leaks and rumored specifications.  It was reported to be officially unveiled on 5th October with Snapdragon 836 SoC. The Google Pixel 2 was already leaked in in HD renders.