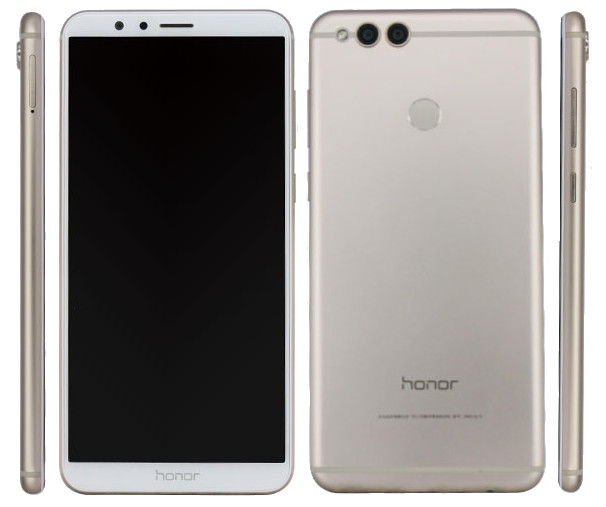 Chinese smartphone maker Huawei unveiled the Honor 6X smartphone back in Q4 of 2016. It’s been a great device for the company is still doing well in many countries including India.

But now it seems that Huawei is readying a successor to the Honor 6x. The successor to Honor 6x will be called as Honor 7x. It is now seen passing through the Chinese certification agency’s website TENAA. As oer the TENAA listing, the Honor 7x comes with big 5.93-inch full HD+(2169x1080p) 18:9 display. The device comes with 4GB of RAM in it. Powering the smartphone is an Octa Core Hisilicon Kirin 659 processor. For those who wants to know about storage, the Honor 7x is equipped with 64GB and 128GB of internal storage variants.

Let me just tell you what TENAA says about the camera specifications of the upcoming Honor 7x. As Honor 6x was a device with dual camera setup, we could expect the Honor 6”7x also to come with similar setup. It has got a new dual camera setup with 16MP+2MP sensors on the back side coupled with LED flash. On the front, it comes with an 8MP snapper.