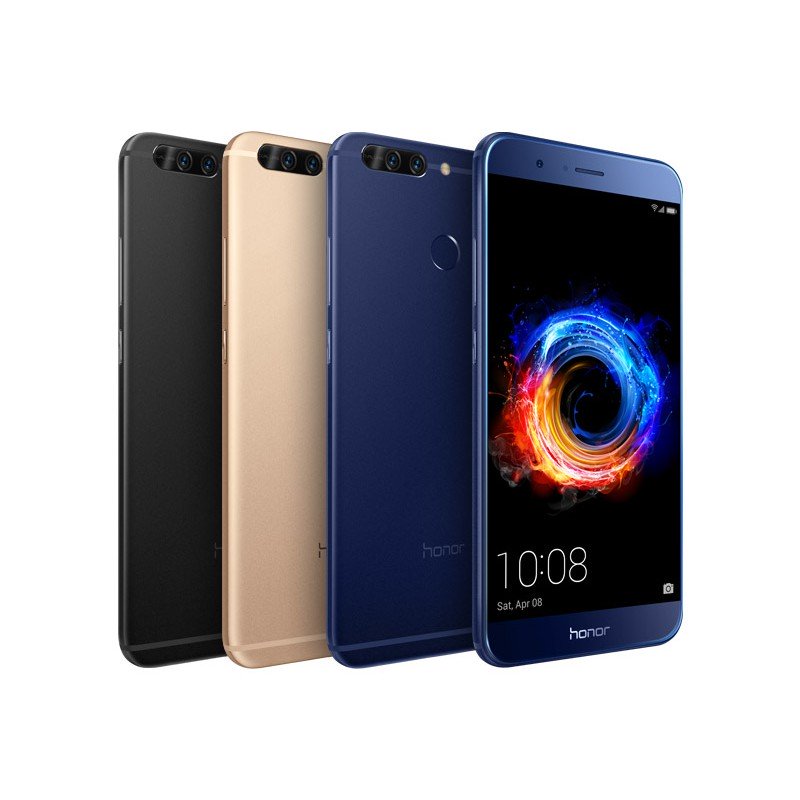 Chinese smartphone maker Huawei has now officially announced the Honor 8 Pro smartphone in India. The Huawei made Honor 8 Pro is nothing but a rebranded Honor V9 in India. We don’t understand why Huawei is doing so much rebranding in it’s products across the platform.

In terms of basic specifications and features, the Honor 8 Pro comes with phablet sized 5.7-inch Quad HD display with a resolution of 2560x1440p. The display panel used is much older TFT.  It is powered by an Octa-Core HiSilicon Kirin 960 chipset coupled with Mali G-71 GPU. The company is giving us 6GB of LPDDR4 RAM in the Honor 8 Pro. The Honor 8 Pro comes with 128GB of internal storage variants with MicroSD card slot. So yes, India gets the higher end (6GB+128GB) variant instead of 4GB+64GB one.

The Honor V9 comes in Gold, Red, Black and Blue colors in India. It will be available for purchase in India from July 10th for rs.29999 .