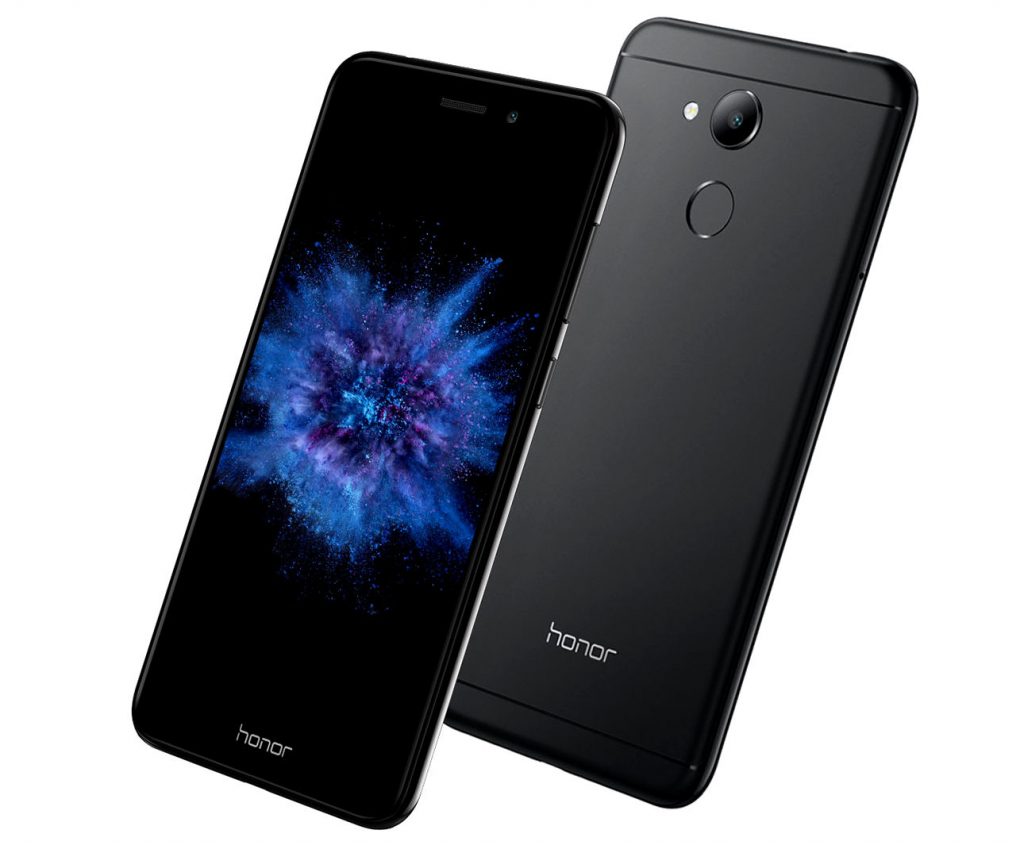 As scheduled, Chinese player Huawei has now officially introduced anew smartphone under the Honor brand. The new product from Huawei is dubbed as Honor V9 Play.

The Honor V9 Play comes in Blue, Red, Black, Gold and Rose Gold Colors. It will be available for purchase in China starting 12th September for below mentioned pricing,