Skip to content
You are here
Home > Latest Posts > Reviews > Comparisons > How Freedom 251 compares to other low-end Android smartphones?? 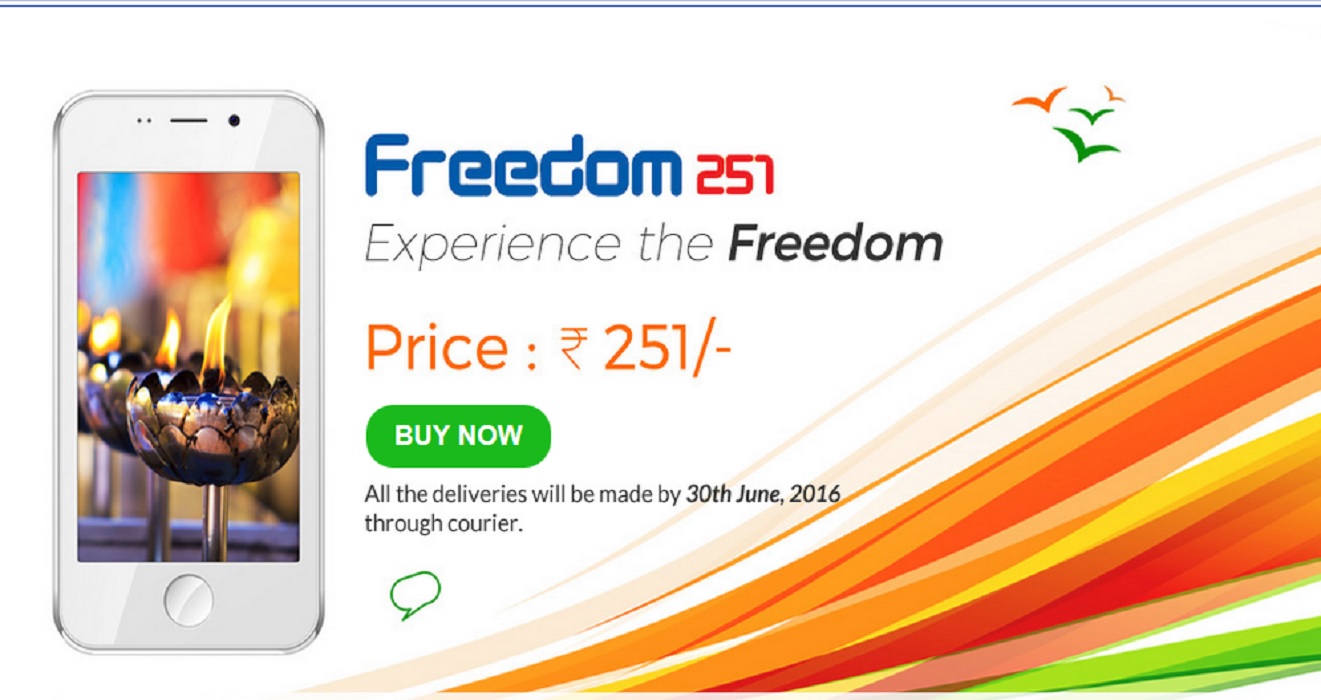 Ringing Bells Pvt. Ltd. a smartphone manufacturing company based in NOIDA , has just launched their new smartphone named as Freedom 251. This is also touted as world’s cheapest smartphone. Well for just Rs. 251($4) it is the world’s cheapest smartphone. This smartphone was launched on 17th February in Delhi. Our first hands on of this device concluded it to be a fully iPhone 6/6s copy. We have also  seen many major controversies about this phone . There were many issues with the booking website also. It is still a doubt , how anyone could provide such a phone for just Rs. 251. We have also made separate article on some major queries about this. Due to overload in servers because of huge response from buyers in India, the deliver date was pushed to 30th June.

We really have no phone in this price range that can give it a true competition. But still we would like to compare few smartphones with similar specifications.

Some phones  with similar specs are given below,

So let’s just start a hardware comparison overview of all these smartphones.

So if we take a look at the above table, it is clear that Freedom 251 is clear winner in the competition with no other phone matching it. Freedom 251 is having better looks than other in this price range. The most important thing, there isn’t any smartphone available for such a dirt cheap price.