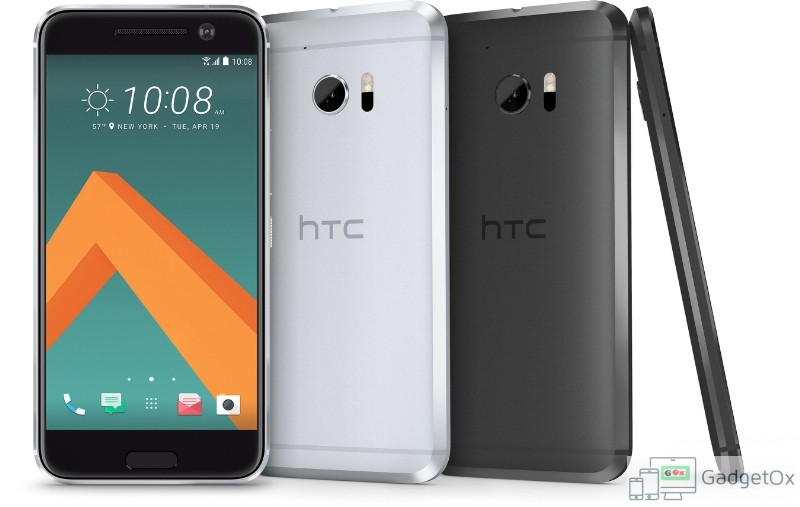 HTC had already revealed the availability of Android Nougat update for HTC 10.

Now the company has finally announced that the update is ready to be rolled out to the devices. The Android Nougat update for HTC 10 will be available for the unlocked variant of HTC 10 in the united states.

The Unlocked #HTC10 is getting Android Nougat — We've just passed TA testing, so you can expect a rollout to begin on Friday. pic.twitter.com/tmEnc0lyQq

The news comes from the official Twitter account of HTC UA. The official announcement says, ” The Unlocked HTC 10 is getting Android Nougat – We’ve just passed TA testing, so you can expect a rollout tp begin on Friday”

But it is worth noting that the Android Nougat update will be available for the carrier unlocked variant only. It is available in USA only presently. Other countries will follow soon.