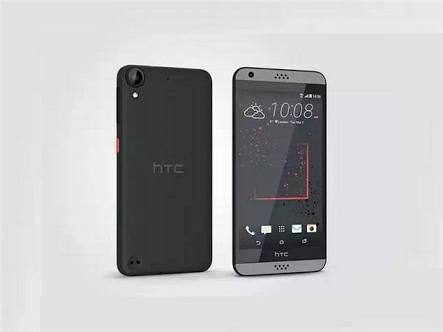 The company has launched another device called the HTC Desire 630 in India. It’s just a little brother if the HTC desire 825. It has 5-inch HD display with Gorilla Glass on the top. The device is having 2 GB of RAM& 16 GB of internal storage which can be expanded via a micro SD card. It has 13MP rear camera with BSI camera & 5MP camera on the front. Other hardware includes 2200mAh battery & HTC Boomsound speakers.

The HTC Desire 630 is released in India in two color options. The company hasn’t announced the priciof it but I’ll be available starting June in India.