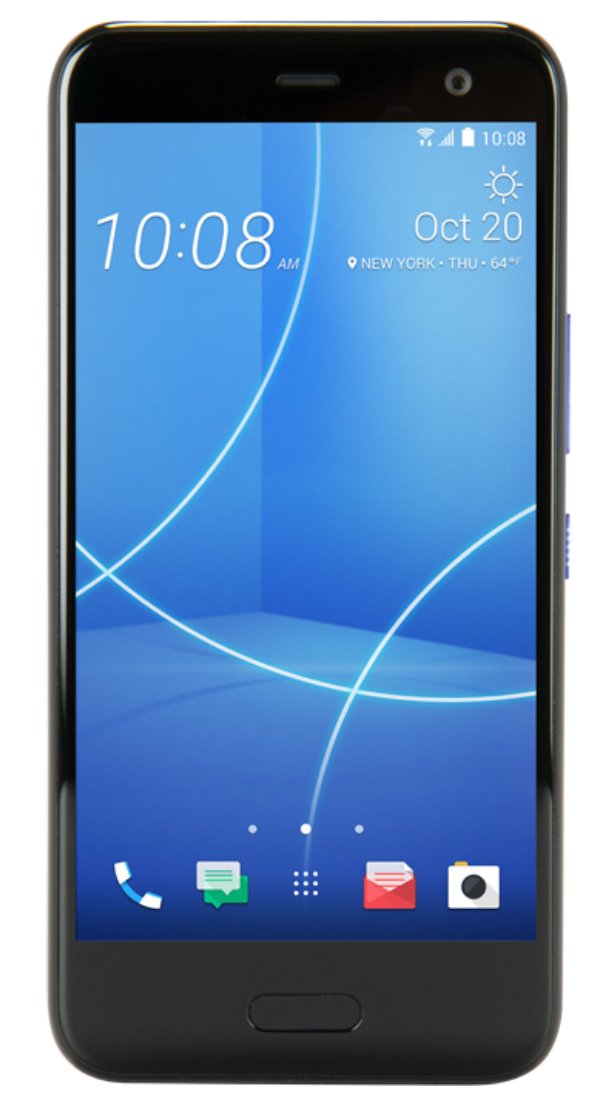 Google didn’t had good time selling Android One branded phones in the countries it was launched. It was called one of the failed programs from Google.

But recently the search giant introduced Android One version 2.0 and it is expected to add new set of devices in this program. The first device to debut under the Android One 2.0 platform is Xiaomi Mi A1 which is another Mi 5x with Android One branding and stock OS. The second smartphone we expect to join the Android One league is Motorola Moto X4.

Now we have something that tells us about more devices in the Android One platform. The latest report gives us information as well as first render of the new device that is joining the Android One platform. The report tells that HTC is making a new smartphone under the HTC Ocean lineup and it is internally called the HTC Ocean Life. The device comes under Android One category and it will come with stock Android but a lite layer of HTC Sense UI 9.0_A1.