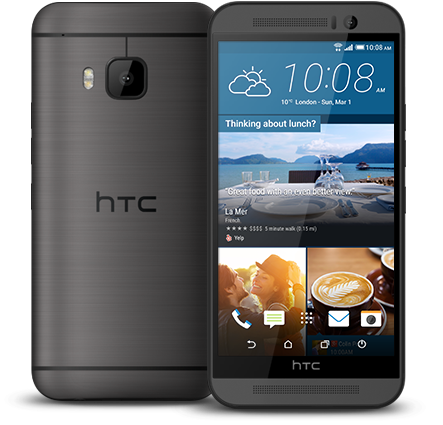 HTC launched their 2015 flagship HTC One M9 smartphone back in March 2015 at an even in MWC 2016. The company had launched One M9 with latest Android at that time which was Android Lollipop. While company launched it with Lollipop, Marshmallow update was very much sure to be available as per company policy.

HTC One (M9) Sprint owners, the Marshmallow OS has been approved ! OTA will start tomorrow morning. Thanks!

Now the Vice President of HTC at Product Management has announced that HTC One M9 users can be happy because Marshmallow update has been approved from the agencies. The company will start pushing out the update through OTA by tomorrow morning.

Specifications of HTC One M9 :