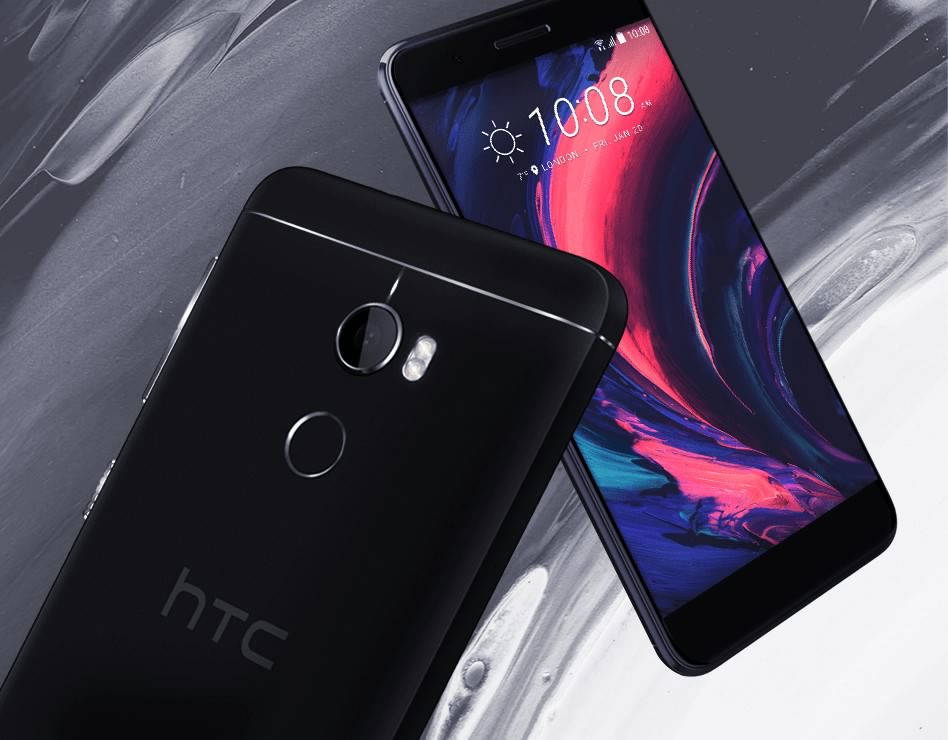 Now the HTC One X10 has been silently made official in Russia. It is listed on company’s official website in Russia. It had got a new design which isn’t anything new but a very common​ design nowadays in the mid range smartphone segment.

In terms of specifications​, the HTC One X10 comes with 5.5-inch full HD display with LCD panel. There is a 2.5D curved Corning Gorilla Glass protection on the top. It has got 3GB of RAM with 32GB of internal storage. For further expansion of storage, you need to have a micro SD card. Coming to the chipset, it has got an Octa-Core MediaTek Helio P10 SoC coming with it.

In the camera department, the HTC One X10 comes equipped with a new 16MP main camera with LED flash and ultra fast Auto focus and f/2.0 aperture size. On the front, it has an 8MP sensor with f/2.2 aperture.