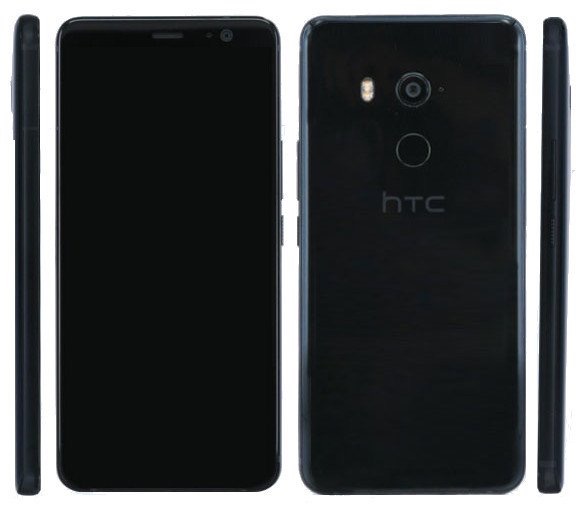 Now we finally have a date of official unveiling of the HTC Ocean Master. The HTC Ocean Master will be officially unveiled as HTC U11+ , same as the previous HTC Ocean smartphones. The GFXbench listing had only 4GB RAM variant of the device whereas new report gives us more details about the device.