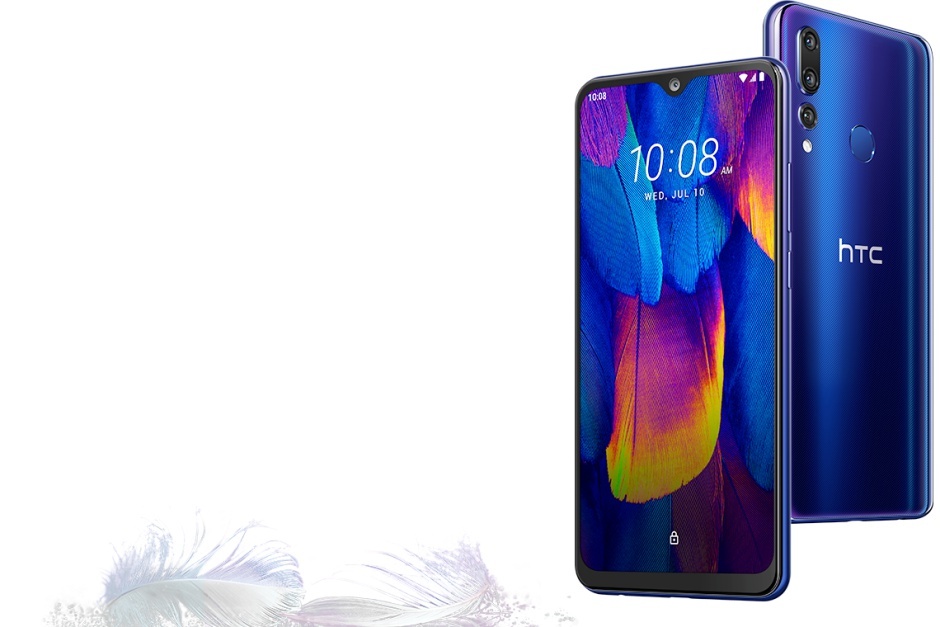 HTC, which was having a very bad year and had few bad years for last 2 years of so.

Now the company has officially introduced a new smartphone in India. The latest device from HTC is called as the HTC Wildfire X. The HTC Wildfire X comes with a 6.2-inch HD+ display with a Waterdrop notch up top. The device is powered by an Octa-Core MediaTek Helio P22 chipset inside it. It comes with a triple rear camera setup on the back side with 12MP of standard lens, 8MP of sensor for 2x Optical Lossless zoom and the third one is a 5MP Depth sensor.

It will be available for purchase starting 22nd August from Flipkart.