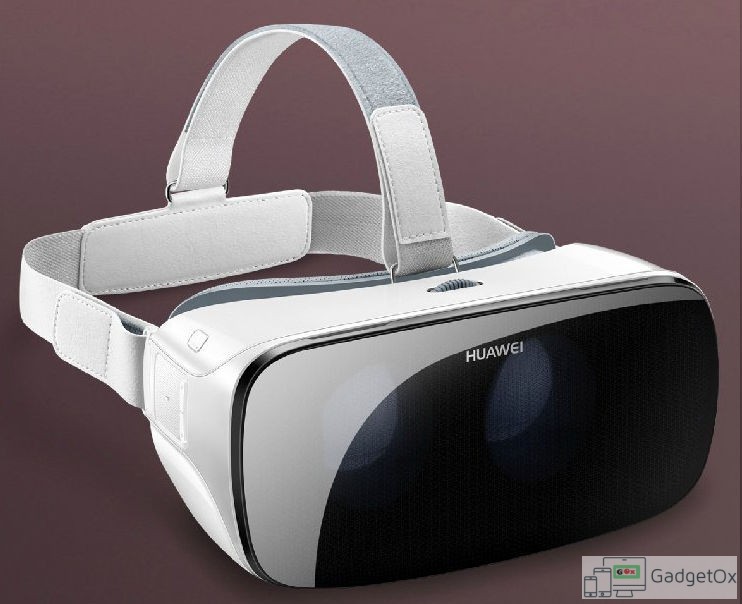 We are seeing lots of Virtual Reality devices getting launched from many companies. The latest one comes from Chinese smartphone maker Huawei which also has the costliest nexus device.

Huawei yesterday announced their first ever VR headset caller Huawei VR. It is one of a kind headset with some unique features in it. It is having quite similar looks like the Samsung Galaxy Gear VR headset. The most interesting feature that company claims it to have world’s first VR headset to have 360-degree sound.It has 95-degree wide angle viewing.It also has the reflective blue filter to reduce noise & colors.

Same as the Samsung VR headset, you can place your phone in it on the front side.It also have touch panel on the side for going back & volume adjustment. The company also confirmed that it has a button to change to ‘Virtual’ and ‘Real’ content mode.

The company hasn’t announced about the pricing details of the Huawei VR device.