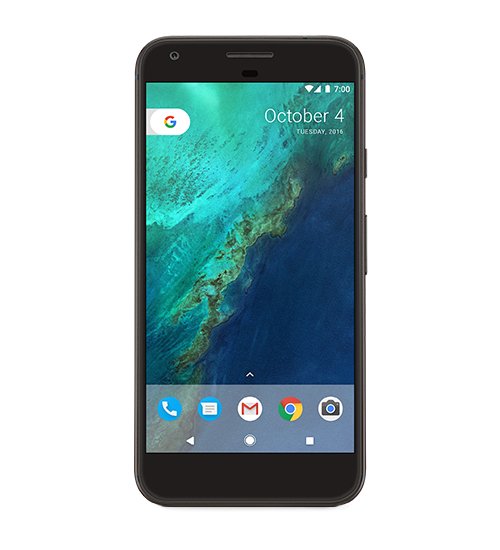 Huawei Consumer VP Colin Giles just confirmed they walked away from Google Pixel because Google wanted no branding on them but it's own.

So finally they selected HTC for manufacturing of Pixel smartphones.