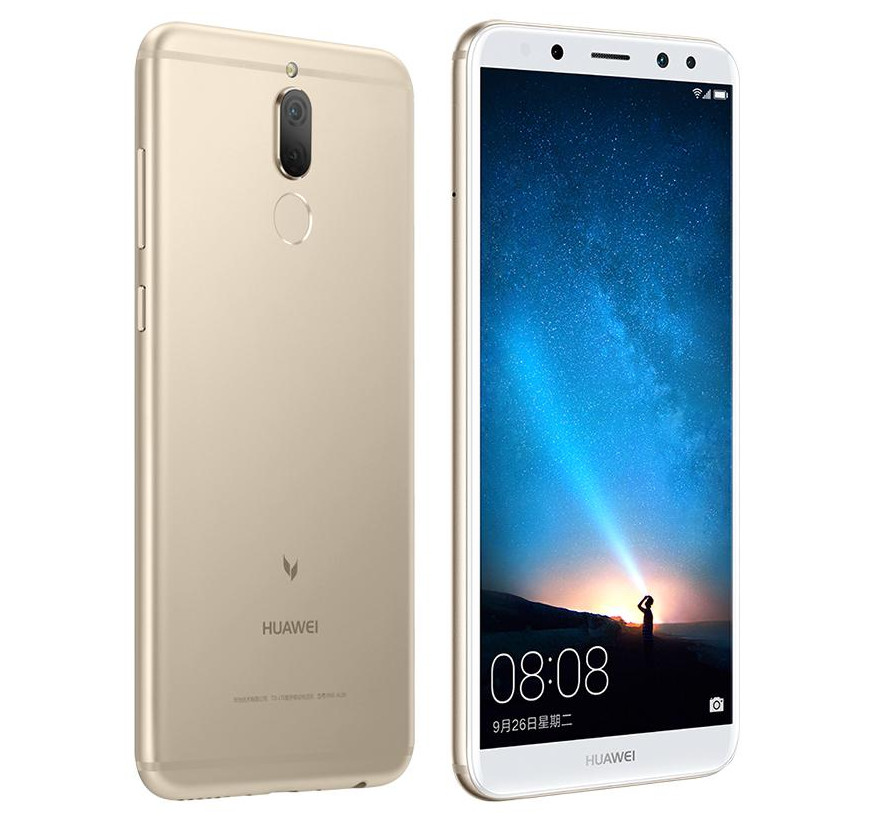 After teasing many times, Chinese OEM Huawei has now officially announced the next smartphone in the mid range segment. The device is official as Huawei Maimang 6.

The Huawei Maimang 6 is company’s first smartphone to join the race of smartphones with bezel-less display. The device comes with display with an aspect ratio of 18:9. It comes with 5.9-inch full HD+ display which is covered with 2.5D curved glass. The smartphone is equipped with 4GB of RAM and 64GB of internal storage in it. Coming to the performance, the Huawei Maimang 6 comes with an Octa-Core HiSilicon Kirin 659 chipset.

The Huawe Maimang 6 comes in Obsidian Black, Aurora Blue and Streamer Gold colors. It is priced in China at CNY2399. The device will be available starting 30th September.