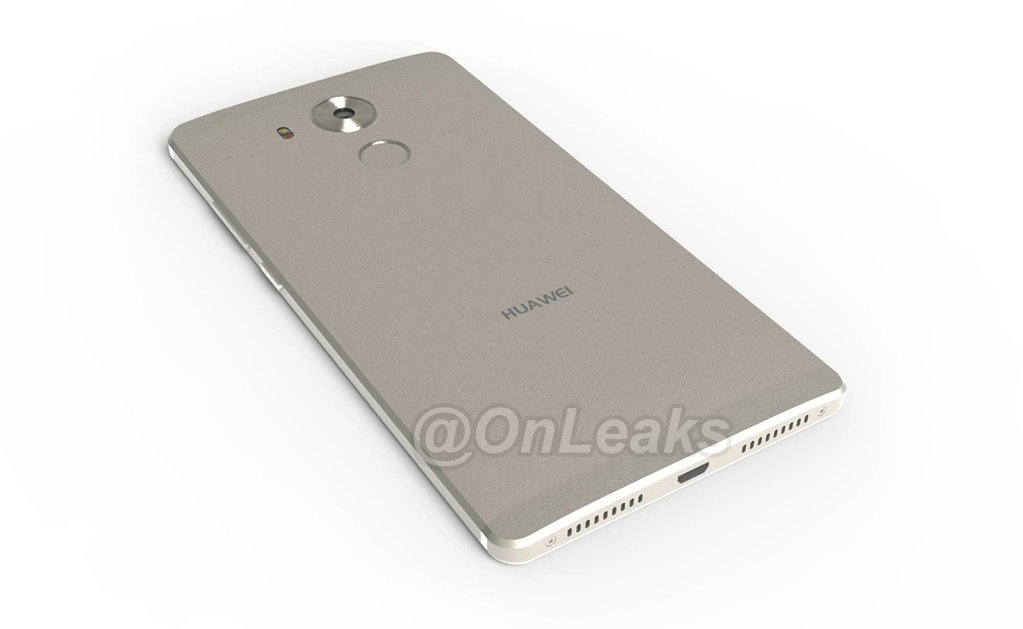 Huawei is widely rumored to announce its new Flagship Android smartphone Huawei Mate 8 soon. The device has leaked in a real-life image now thanks to serial leakster Onleaks. The leaked image reveals thin metal body design and Finger Print sensor at the back. You can read expected pricing, specifications and release date of Huawei Mate 8 below. Huawei Mate 8 is expected to arrive in two versions. Cheaper one will have 3 GB RAM and 32 GB internal storage while the costlier one will come with 4 GB RAM and 64 GB internal storage.