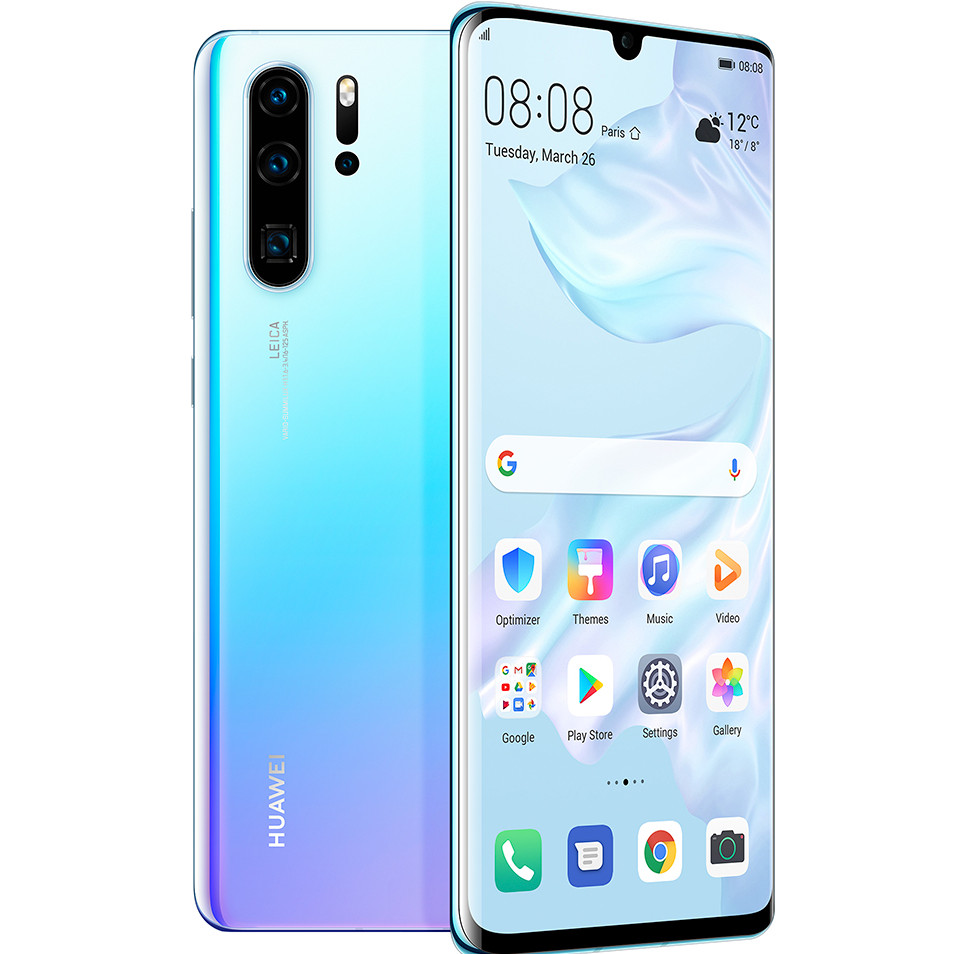 The HUAWEI P30 Pro comes in Breathing Crystal and Aurora colors in India. It is available for purchase from Amazon India and will also be available from Croma Stores starting 15th April.