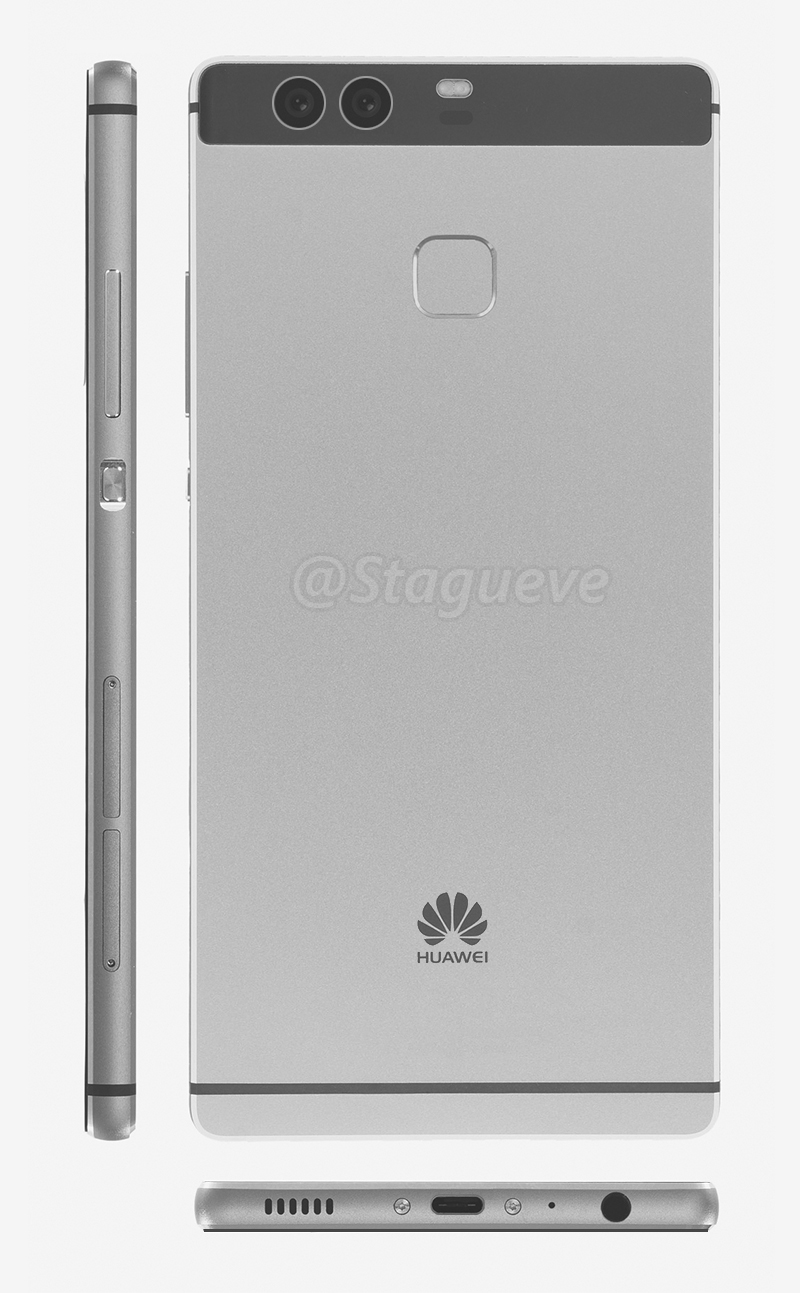 We all knew it and we were all missing Huawei Ascend P9 grand launch at Mobile World Congress. But Huawei will probably launch P9 next month according to the sources. Now good quality press images and images of dummy of the device with case and covers have leaked now.

As we can see in above images, these images are of dummy of Huawei ascend P9 and can give us an idea into how Huawei Ascend P9  looks like.

Below press image has been leaked by Onleaks and it shows the Ascend P9’s back and side profile.

As we see in this image, Huawei’s P9 looks slim and sleek as well. Its design looks great around every corner. Fingerprint scanner seems placed at back-side of smartphone. According to the rumour, P9 will have 5.2 HD display and will pack with 4GB RAM as well. Smartphones runs on Kirin 950 Processor and has 64 GB internal storage. It will have a dual rear camera with laser auto focus.You can read all about Huawei P9 by clicking here.

So what do you think about  leaked P9’s prototype? Comments below!