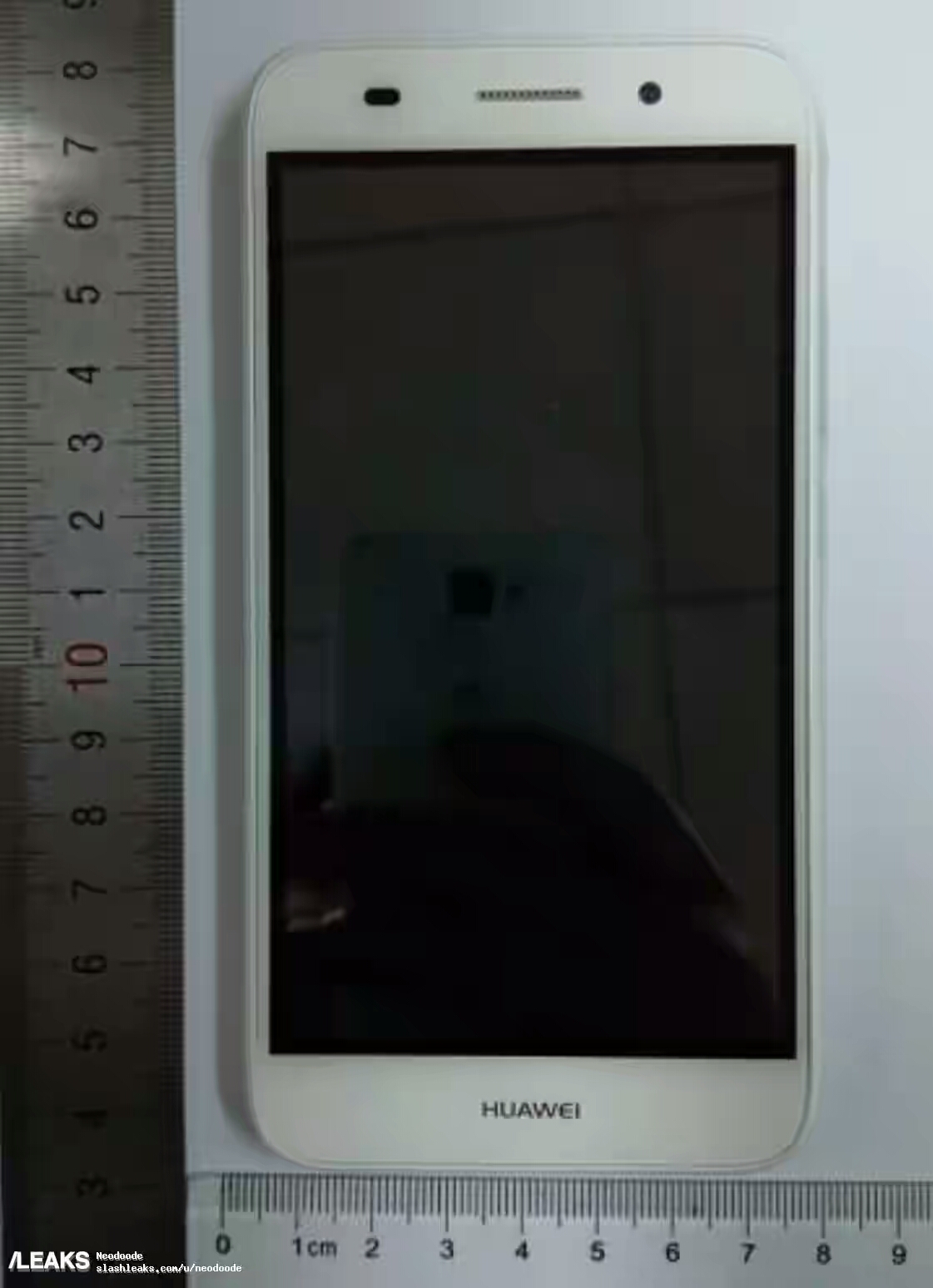 Huawei is expected to announce the next gen entry level​smartphone for 2017. The company had already unveiled the Huawei Y3 II for 2016 and now it’s 2017. So the​Chinese manufacturer is preparing to introduce the third gen Huawei Y3 smartphone.

Now we have some more information in that direction. According to the latest report, the Huawei Y3 (2017) or we can call it Huawei Y3 III has now been leaked in some real life images. The latest images of Huawei Y3 (2017) shows the device in full.

The first​ image of Huawei Y3 (2017) shows the device from front side. On the front, it has nothing but a design looking similar to the original Motorola​ Moto E.  It has proximity sensor, earpiece and the front facing camera on the top. Bottom – front has Huawei branding.

The second image shows us the Huawei Y3 (2017) from back side. On the back we have a circular camera module with metallic ring alongside it. On the left to it, we have primary speakers and on the left, there is an LED Flash. Huawei branding is present below the camera sensor.

The third image shows the Huawei Y3 (2017) from sides. On the right side, we have the power and volume buttons.