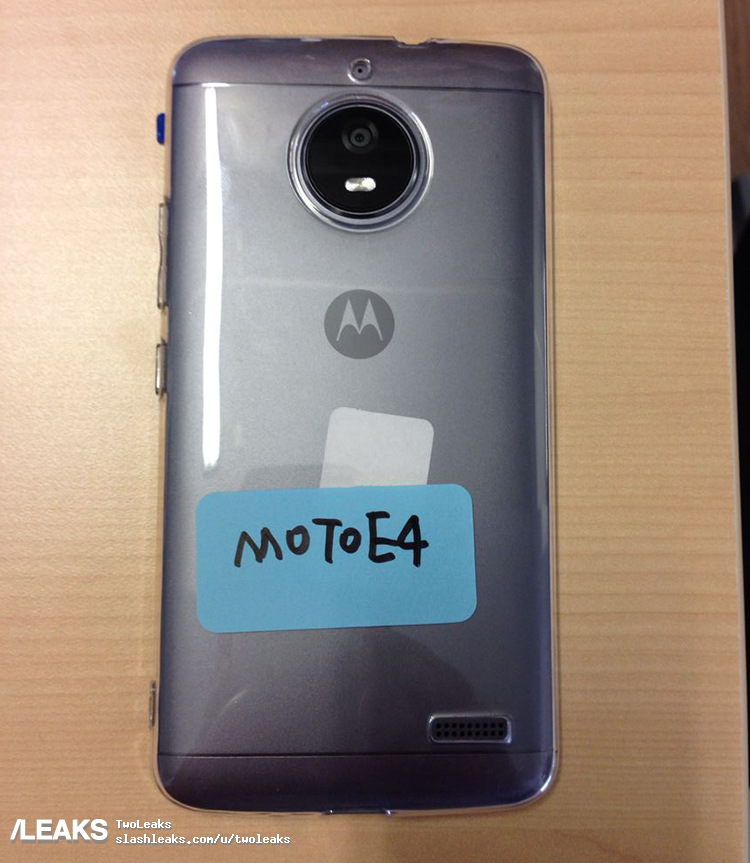 Now the smartphone has been leaked in some more images. The images seems to be from the same source as it has got similar background. The device is leaked in Grey colour variant.