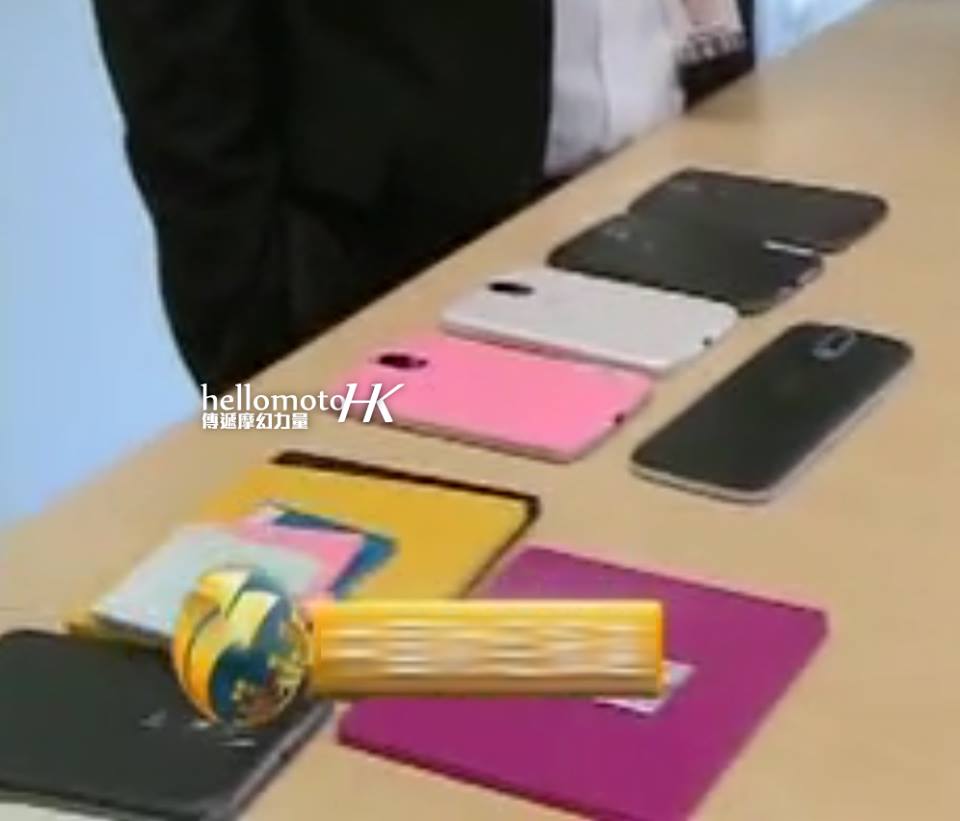 Previously we reported that Lenovo was doing some major changes in the iconic Motorola brand & their product lineup also. The CEO of Lenovo also said that they will launch new major smartphone in May-July time frame in the USA. Recently Motorola launched their Moto G Turbo smartphone in  India which is getting good response from buyers. But next version are always in works.

Motorola seems to be working very hard for the 2016 version of Moto devices including Moto X as well as Moto G. Now we have some leaked images of the next versions of Moto device that are still in development phase. The images are leaked by trusted Motorola leakster HelloMotoHK.

We can also expect these devices to sport Lenovo logo on the back side of the device. If we take a look at the leaked images, it is quite sure that devices will be sleeker than the current variants. These devices will be having metal frame as well. In the first image it is clear that the new Moto smartphone (Moto X 2016) will not be having the design like 2015 versions. It will not have rounded back.