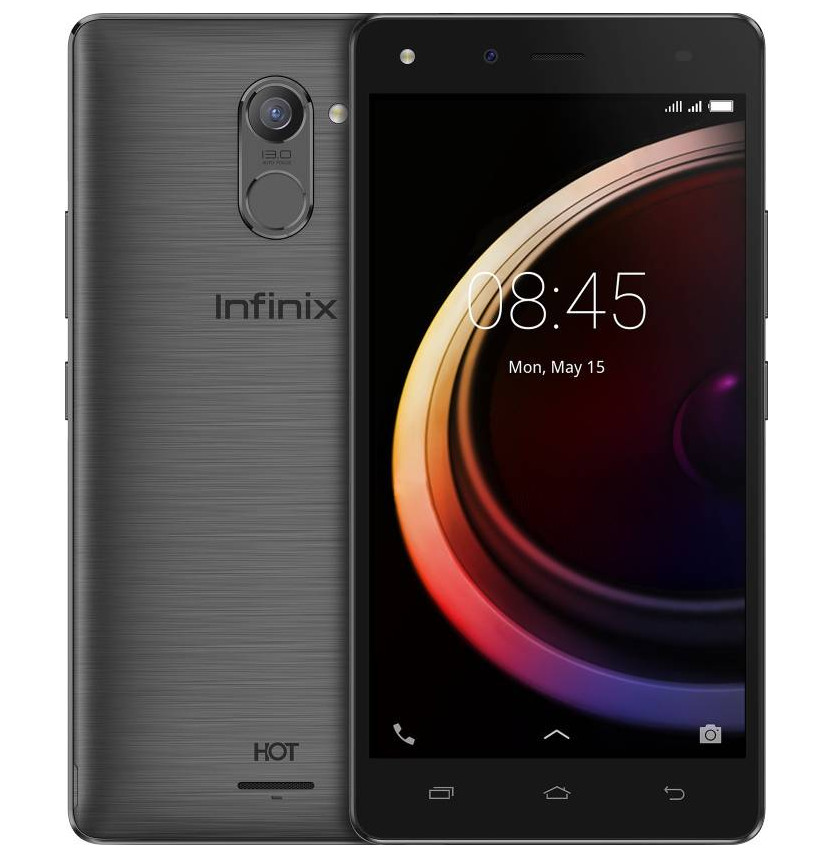 Back in late July this year we reported about Hong Kong based OEM Infix planning to debut in the Indian smartphone space.

Coming to the camera features, the Infinix Hot 4 Pro comes equipped with a 13MP of main camera with LED flash. On the front, it has got a 5MP sensor with soft flash.