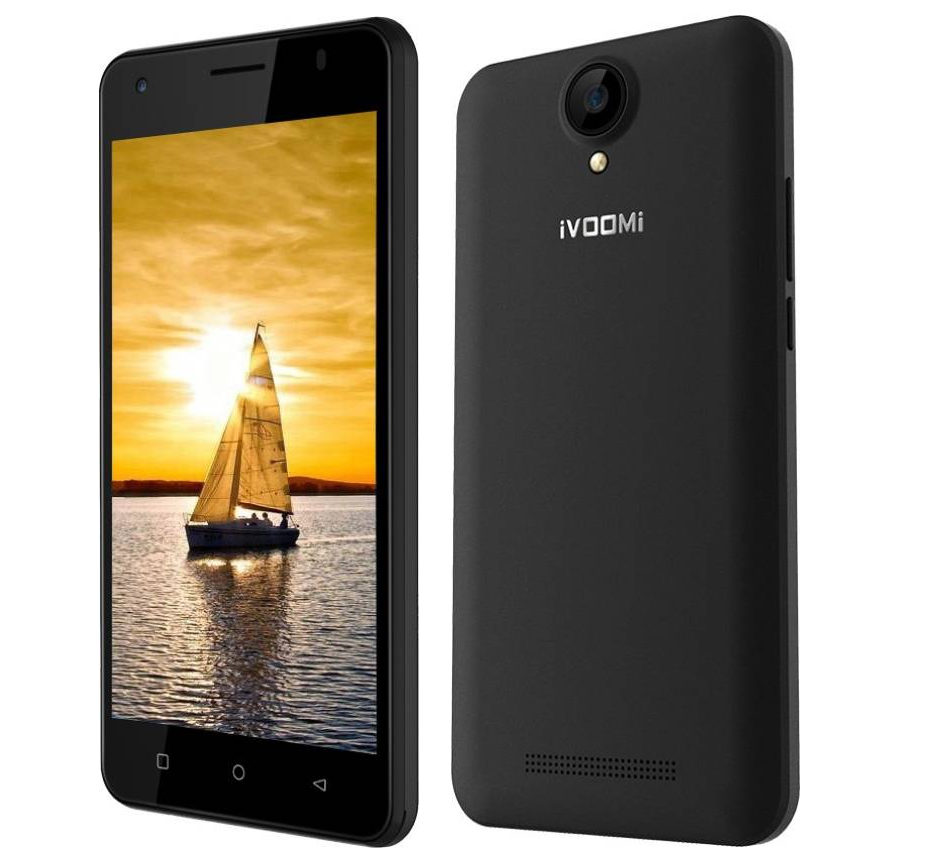 Chinese smartphone maker iVoomi has launched now only one but two smartphones in India. The first one is iVoomi Me4. The second product introduced by iVoomi today in India is the iVoomi Me5.

The iVoomi Me5 comes with 5-inch HD display. The display is covered with 2.5D curved glass. The smartphone gets 2GB of RAM and 16GB of internal storage. The iVoomi Me5 smartphone is powered by a Quad-Core 1.3GHz  Spreadtrum SC9832 processor.

In the camera department, the iVoomi smartphone is equipped with an 8MP camera sensor with LED flash. On the front side we get a 5MP sensor.

The iVoomi Me5 comes in Champagne and Black colors in India. The smartphone is available for purchase in India exclusively on Flipkart for Rs.4499.