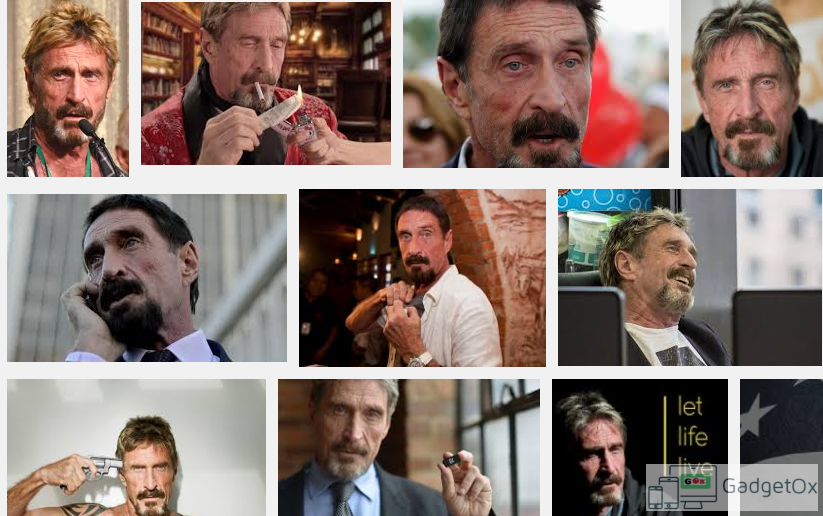 Exaggerator but still a Brilliant Entrepreneur John McAfee now claims to crack the WhatsApp code but blamed on security flaw in Google ‘s mobile platform. McAfee and his team of four hackers say they managed to hack a WhatsApp message in a minute despite the WhatsApp’s  encryption on the instant messaging. “To do this, he attempted to send them phones with pre-installed malware and then convince them he was reading their encrypted conversations.”

As per His claims The security flaw only exists in Android-based smartphones, so No worries Apple iPhone users.

McAfee now says he will communicate with Google.

But there is another turn in story

John McAfee, noted liar and one-time creator of anti-virus software, apparently tried to convince reporters that he hacked the encryption used on WhatsApp. To do this, he attempted to send them phones with preinstalled malware and then convince them he was reading their encrypted conversations.

In April, WhatsApp announced that it had added automatic end-to-end encryption for its billion plus users. The company touted the move as one that would help protect and secure the communications of all WhatsApp users around the world.”

What is WhatsApp’s  encryption on the instant messaging–

when you send a message, the only person who can read it is the person or group chat that you send that message to. No one can see inside that message, Not cybercriminals. Not hackers. Not oppressive regimes. Not even WhatsApp.

Who is John McAfee

John McAfee is an American computer programmer, businessman, and 2016 Libertarian Party presidential candidate. He is the developer of the first commercial anti-virus program.John McAfee sold his anti-virus company to Intel Corp in 2011 .

John McAfee at present is  chief executive of  MGT Capital Investments Inc, an investor in fantasy sports and mobile games.