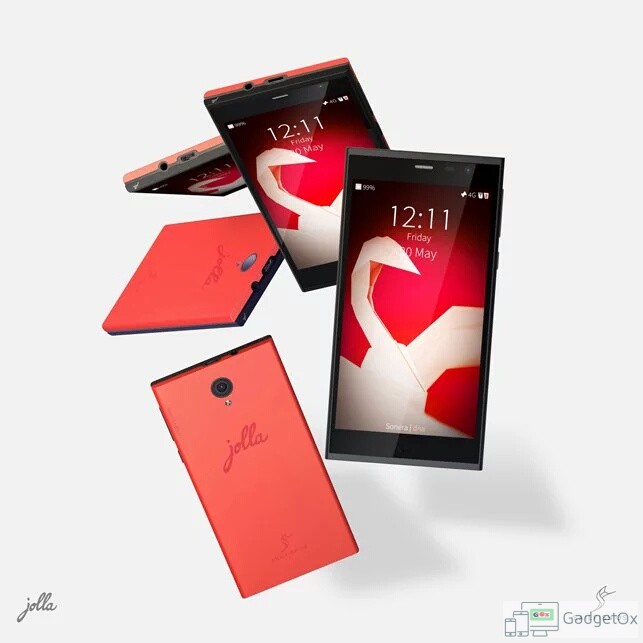 Today Jolla has announced new Sailfish Community Device Program and a new developer device named as Jolla C. By joining this program you get invitations to all Jolla community events, and you also get the just announced Sailfish OS community smartphone Jolla C. The program was sold out during the day of the announcement.

Here are what’s included in program:

JOLLA C LIMITED EDITION Specs:
Jolla C is the first ever Sailfish OS community device, with a limited 1,000 units available for our developer and fan community. It is expected to ship in July 2016. Jolla C is used by Jolla developers and community members, and its users will naturally get all the latest vanilla Sailfish OS releases. Selected Jolla C users will be also invited to test Beta OS releases. With a quad-core Snapdragon™ processor, 2 GB memory, beautiful 5” HD display and dual SIM, the Jolla C works beautifully with Sailfish OS. You will get to keep the device for yourself after the Program. As a community device, Jolla C and any accompanying material are provided as is and without any warranties. Read more in the terms and conditions .
ACCESS TO SUPPORT SESSIONS AND MATERIAL
Take part in exclusive Jolla C specific developer support online sessions led by the Jolla R&D, design and product chiefs. As a program member and Jolla C owner you are also eligible for device specific support materials.
INVITATIONS TO COMMUNITY EVENTS
Be among the first program members and get an invitation to the International Sailfish Community Event on June 17 of June 2016 in Helsinki. We aim to arrange also other community events during the Program, and you will have a chance to get invitations to these.
AVAILABLE NOW, RUNS UNTIL MAY 2017
The Sailfish Community Device Program runs until the end of May 2017. It’s open for both developers and enthusiastic community members worldwide who support Sailfish OS by developing or advocating the platform. Due to certifications and other requirements, Jolla C device can be shipped to EU countries, Norway and Switzerland only. No code or other contributions are required. Limited 1,000 places are available.
Jolla C assembly already started – expected shipping in July
The assembly of the new community device Jolla C started today – here are some fresh images from the factory. Jolla C is expected to ship in July 2016 for all the program participants, and the ones lucky to be invited to the Community Event in Helsinki on June 17, will get their device already there.