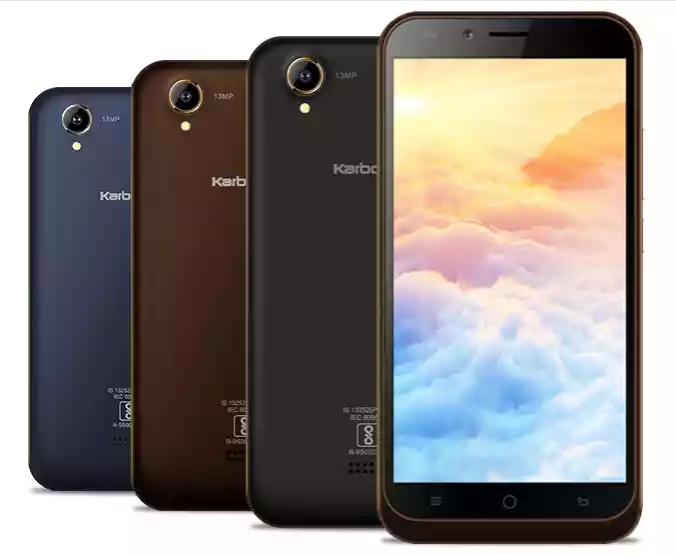 It is a budget oriented smartphone with budget customers in mind. There is a big 5.5-inch HD display on the front. Some other specifications include 2GB of RAM and 16GB of internal storage. MicroSD card support is present in the Karbonn Aura Note 2. It comes with a Quad-Core 1.25GHz processor of unknown make.

In the camera department, the Karbonn Aura Note 2 comes equipped with a 13MP of camera on the back with LED flash. On the front, the smartphone comes with a 5MP sensor.

The Karbonn Aura Note 2 comes in Champagne, Coffee-Champagne and Black-Champagne colors. The smartphone is priced at Rs. 6490 in India.