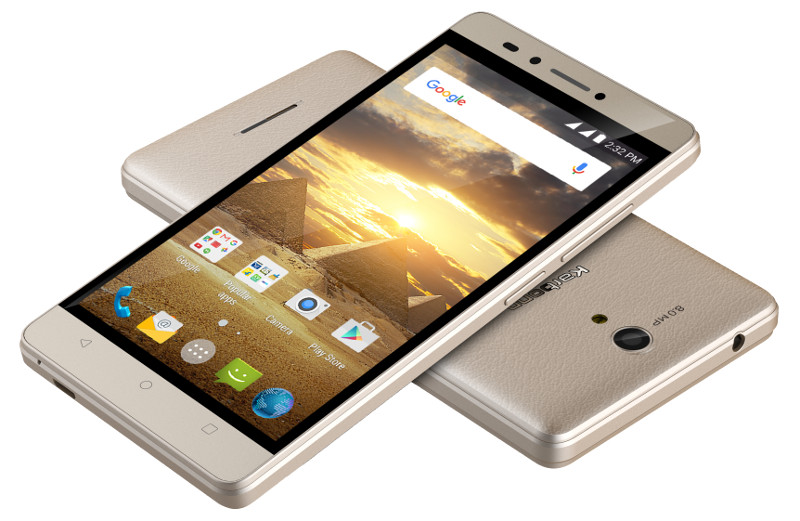 Karbonn, the Indian feature phone & smartphone maker has launched a new phone in their product lineup. The new member in the Karbonn product family is the Karbonn Aura Power.

The Karbonn Aura Power is having a 5-inch display with 854x480p resolution. There is a Quad-core processor. 1GB RAM is there to handle the apps & OS coupled with 8GB of internal storage. We can expand the storage with a micro SD card. You get an 8MP camera in the rear along with 5MP front camera. It runs Android Lollipop out of the box . The USP of this device is it’s huge 5000mAh battery.

The Karbonn Aura Power comes in Gold& Black colors and is priced at ₹5990.