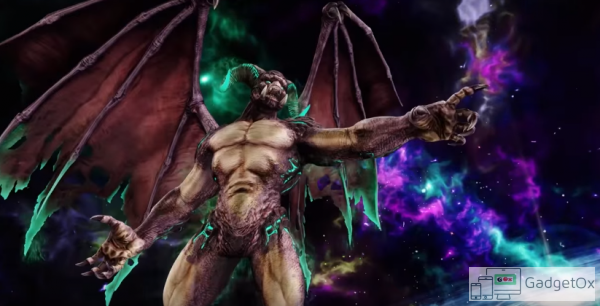 Gargos the gargoyle the New character is now added to Killer Instinct,  a Windows 10 and Xbox One exclusive Game and is available for free on the Windows Store as well. The running Season 3 of Killer Instinct also gets a big patch over the weekend on PC and Xbox One. It is a major update that  fixes a lot of bugs and issues.