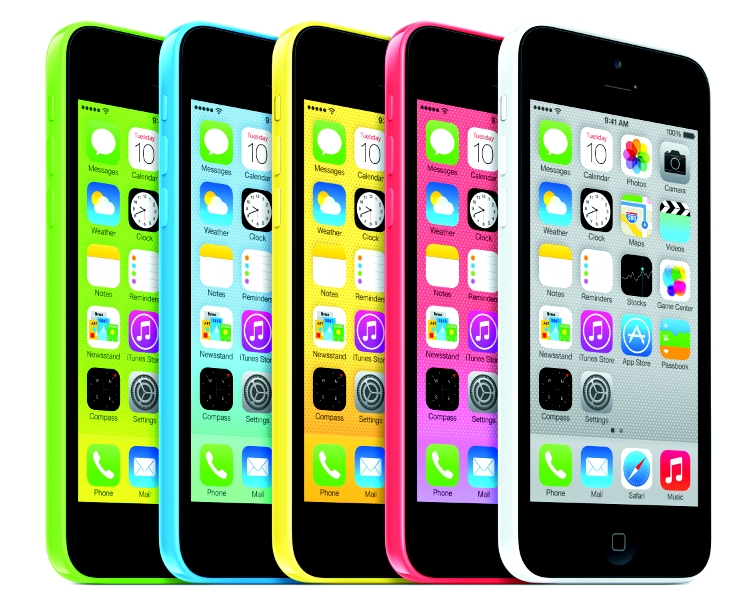 Latest Strategy Analytics report for Q3 doesn’t paint pretty picture for Apple‘s market share in China. Even after iPhone 5S and 5C releases in the world’s biggest smartphone market in September it has managed only 7th position across vendors. Coming to other vendors, Samsung remained in first place, followed by Lenovo and Coolpad, Huawei, Xiaomi, ZTE and Apple. Xiaomi has been a star performer, pushing into the top-5 list since the first Xiaomi smartphone launched in 2011.

Though September release gave Apple very short period of time for sales of new iPhones but the iPhone volumes in initial days usually constitutes a large portion of overall volumes. May be in Q4 Apple will see improvement in its sales ranking with longer sales exposure for new phones.

China Smartphone Shipments surged +91% to record level in Q3 2013. China maintained its position as the largest smartphone market worldwide since Q3 2011. Now, smartphone shipments accounted for 86% of total handset volumes in China, up from 59% one year ago.