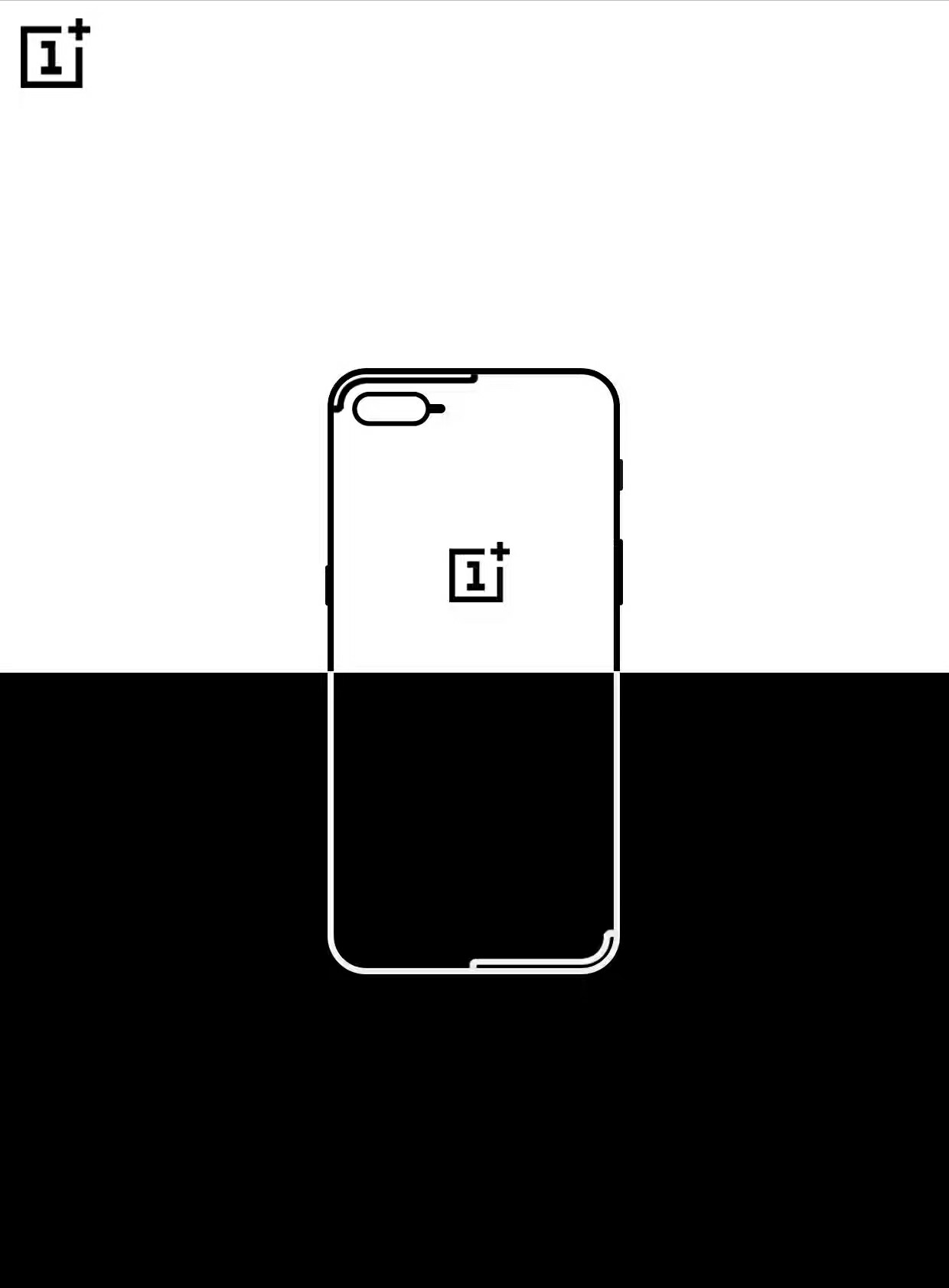 Recently we reported about an official teaser from OnePlus for the OnePlus 5 that which confirmed​ that the upcoming OnePlus 5 will have smaller​dimensions than that of OnePlus 3T.

June 15 is the expected launch date for OnePlus 5, as per the leaked poster.  Recently the company announced a poll about the retail box design of OnePlus 5 in India as well as for Chinese fans. Recently we reported about the official teaser of OnePlus 5 with camera sample. The company had already confirmed that the OnePlus 5 will come with Qualcomm’s Snapdragon 835 chipset. Recently we reported that OnePlus’ CEO has confirmed presence of the fingerprint scanner on the front in the upcoming OnePlus 5.

Now a new teaser of OnePlus 5 is spotted online. The latest render of OnePlus 5 is in Black​ and White sketch form. It has got dual camera setup on the back with iPhone 7 Plus like camera module. The antenna bands have got a totally new design overhaul. The camera is accompanied by LED flash. The smartphone design is divided in two parts.