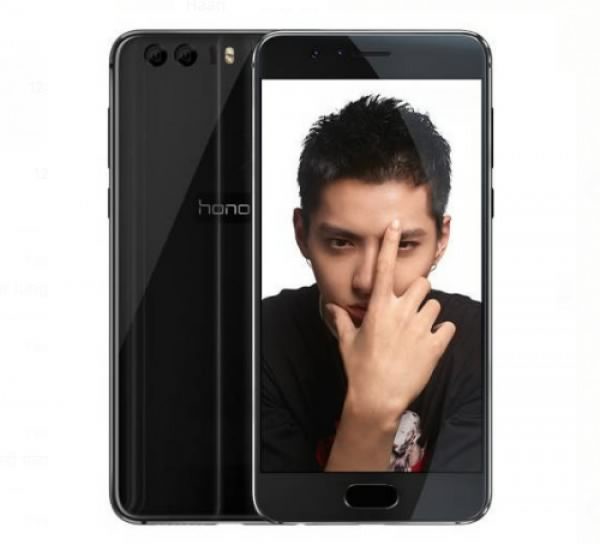 Back in April we reported about the leaked purple colored HD images of Huawei’s own Honor 9 smartphone. The upcoming Honor 9 is scheduled to be the successor of Honor 8. Earlier it was already leaked in another image.

Now we have another set of images of the upcoming Honor 9 martphones​ from the house of Huawei. The first image shows it from full press render .  The dual camera setup is visible on the back side . Is is coupled with a dual LED flash.  There is a laser auto focus sitting in between the camera module and LED flash.

The third image shows us Huawei Honor 8 from the top and bottom sides. On the top, it has nothing. But the bottom gets space for speaker grills and USB Type-C port. It clearly indicates that the successor to Honor 8 doesn’t have 3.5mm headphone jack. Rather the audio will be directed through USB Type-C port only.