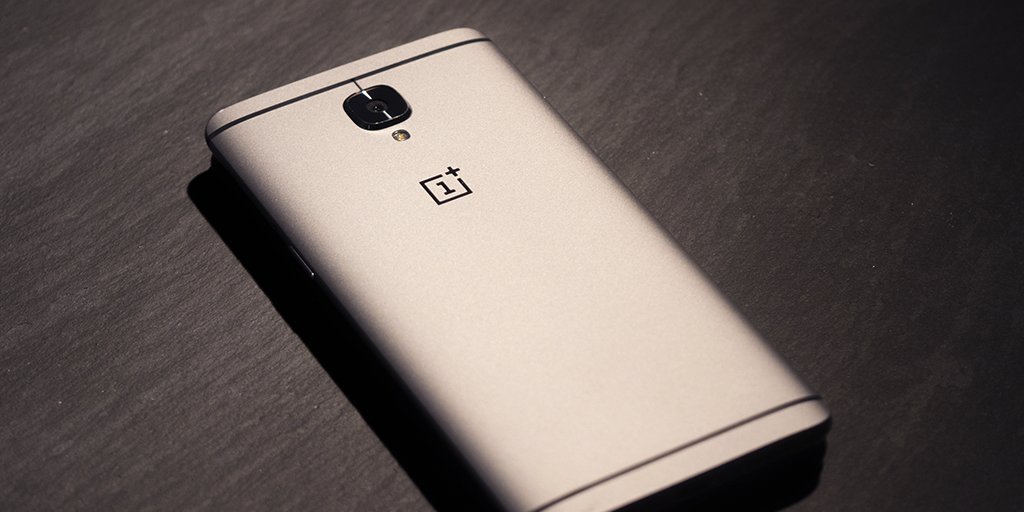 OnePlus is a Chinese smartphone maker company and it wasn’t there until late 2013. The company is readying to launch it’s 4th generation of OnePlus smartphone which will be unveiled as OnePlus 5.

We have seen many leaks and rumors about the upcoming flagship phone from OnePlus. June 15 is the expected launch date for OnePlus 5, as per the leaked poster.  Recently the company announced a poll about the retail box design of OnePlus 5 in India as well as for Chinese fans. Recently we reported about the official teaser of OnePlus 5 with camera sample. The company had already confirmed that the OnePlus 5 will come with Qualcomm’s Snapdragon 835 chipset. Recently we reported that OnePlus’ CEO has confirmed presence of the fingerprint scanner on the front in the upcoming OnePlus 5.

Look into the shadows. What do you 5ee? pic.twitter.com/QPQq9feIMe