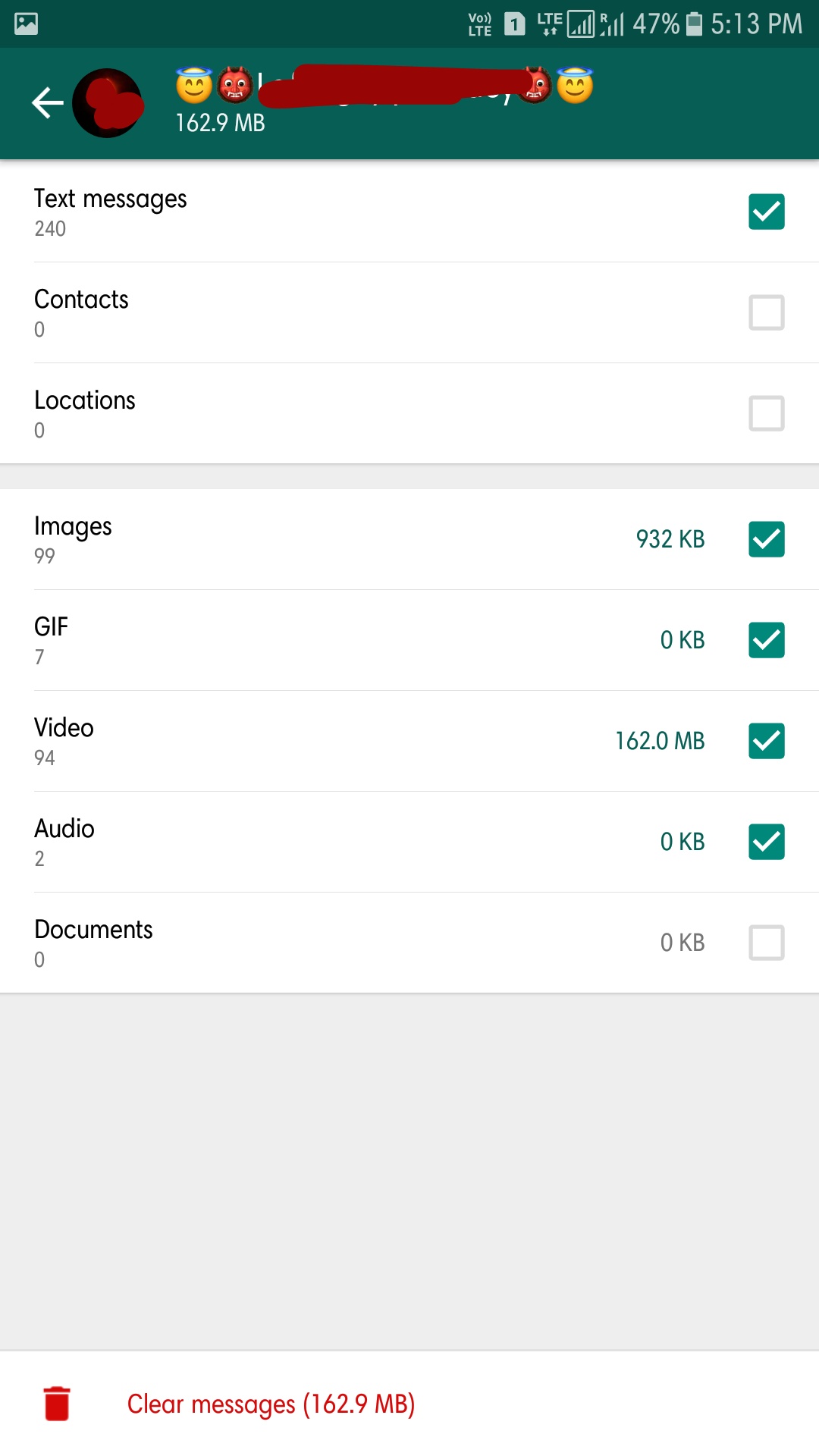 WhatsApp keeps pushing new updates to it’s app on different platforms. But Android is the most famous platform so is the WhatsApp for Android.

The company has three different phases of updates wiz. closed beta, beta and public versions. In the closed beta phase, the update is rolled out to some very close members and internal testers of the company. In the beta version, the app can be downloaded just by becoming a beta member through the Google Play Store. Once you’ve signed up for beta, it takes some time off activation. So after the beta is installed, you can get much more updates than the normal version.

Now WhatsApp has released a new update to the beta app for Android platform. The update is already live in the Google Play Store. It comes with version number 2.17.339 with this update. The update brings a new feature called ‘Data and Storage usage‘ that lets you handle all the data usage and storage use by WhatsApp.

How to use this feature: