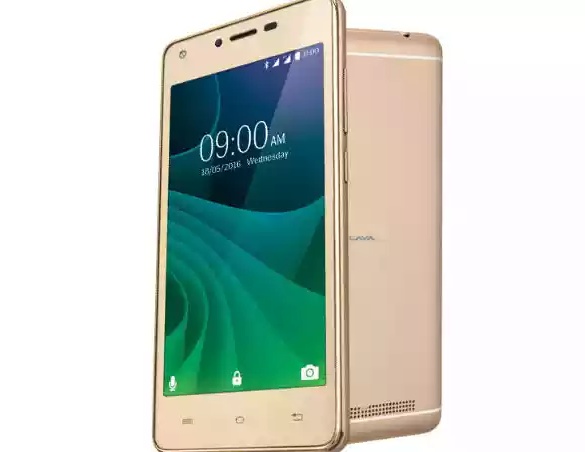 Indian manufacturer Lava International has now silently introduced another budget smartphone in India. The new entrant in Lava’s product portfolio is Lava A77.

The Lava A77 comes with 4.5-inch WVGA(480X800p) display. There is a quad-core 1.3GHz processor of unknown but we expect it to be either of Spreadtrum or MediaTak. There is a single Gigabyte of RAM also.

On the camera front, it comes with 5MP of main camera with LED flash. There is another 5MP sensor on the front too.