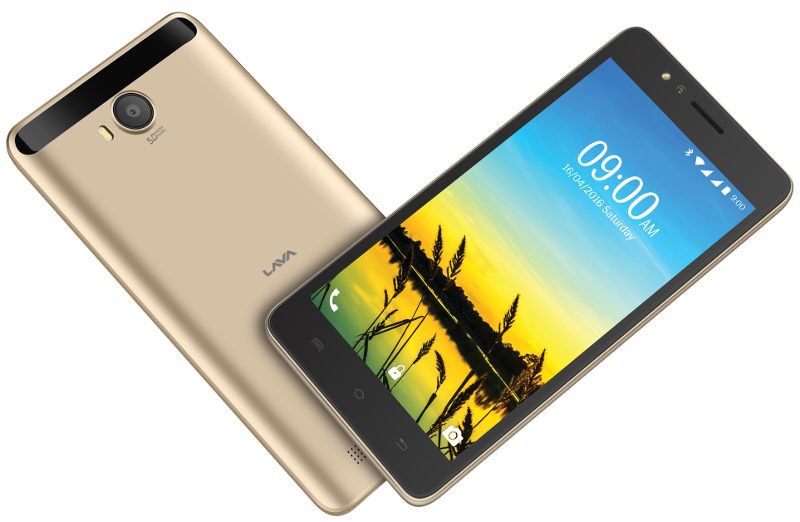 The Lava A79 is having a 5.5-inch FWVGA(854 x 480p) display on the front. It is having 1.2GHz quad-core procedure of unknown make but most likely it’ll be MediaTek one. There is 1GB of RAM & 8GB of internal storage which can be expanded via a micro SD card. The Lava A79 is having 5MP rear camera with LED flash & on the front side we have 2MP camera with LED flash. The Lava a79 is running Android Lollipop out of the box & is having 2200mAh battery inside it.

Specifications of Lava A79:

The Lava a79 is released in Gold & Grey color variants in India. It is priced at Rs.5699