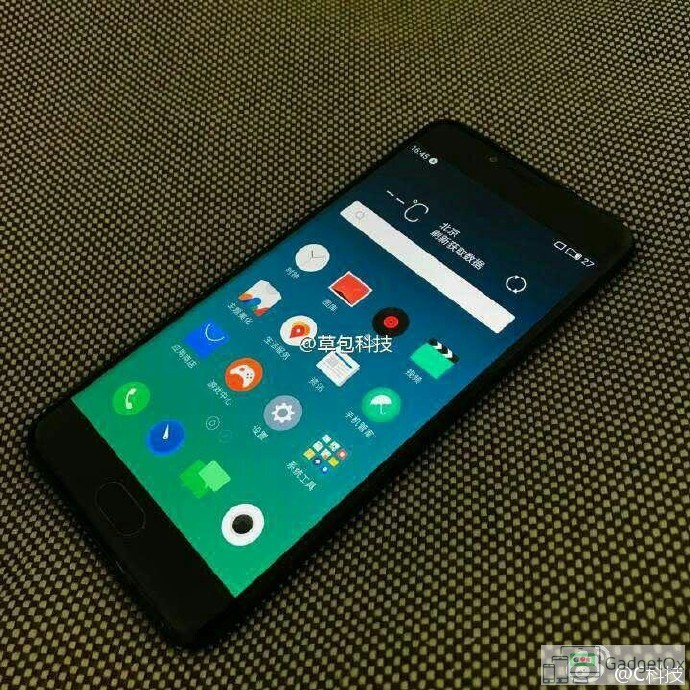 A new Meizu smartphone codenamed ‘1206’ appears to be leaked on-to the internet as the live images suggest.

As far as the specs as concerned, there is not much of info to talk about but a few of them reveal the device sports 2K AMOLED Curved Edge Display. Inside, it is running on the Exynos 8890 chipset.

Talking of the color options, the images show both black and white colored variants of the device.

Reports also claim the device might be named as ‘Meizu Four‘.

Lastly, there is no information on the pricing and availability as of yet but we will keep you updated with the news.